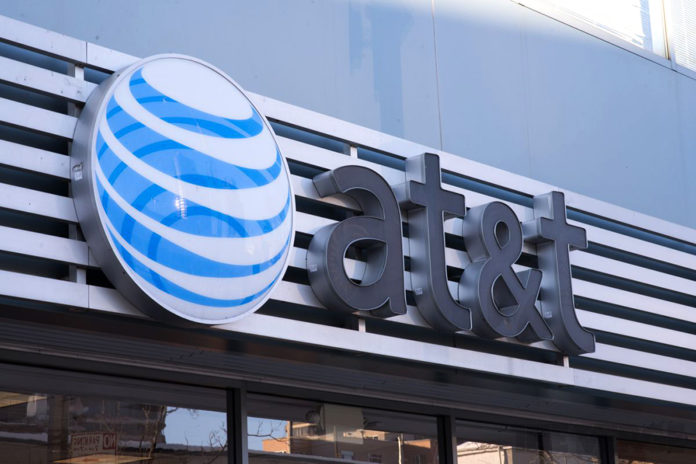 AT&T, a leader in the fight against robocalls, has ramped up its spam-swatting to more than a billion calls per month.

Fraud calls are blocked from reaching customers’ phones, and suspected spam is labeled so the customer can choose to answer or not.

AT&T officials say the approach works for business and consumer lines – wired or wireless. The company says it’s on track to double last year’s numbers because of its triple-barreled protection:

STIR/SHAKEN is a protocol that confirms Caller ID is not being illegally spoofed. It works across “Internet Protocol” networks like VoIP landlines and most wireless phones. It’s a key step toward giving customers greater confidence and control over the calls they receive.

“With AT&T ActiveArmor, we detect and prevent security issues with multiple layers of protection,” said Jenifer Robertson, chief customer officer, AT&T Consumer. “Our robocall efforts are a prime example. Our ultimate goal is to be able to report fewerblocked calls, as an indication that fewer illegal calls are being sent.”

AT&T is authenticating and verifying hundreds of millions of calls per day, including calls across our own wireless network and calls exchanged with the two other leading U.S. wireless providers. Data from STIR/SHAKEN helps achieve high accuracy in blocking and labeling.

AT&T said it counted “at least seven federal enforcement actions” against phone scammers in 2020 resulting from evidence gathered by AT&T. Their work through the traceback group helped the FCC to propose a record $225 million fine for a spoofed caller ID campaign to sell health insurance.

AT&T Phone digital home phone users can opt into Digital Phone Call Protect, which is similar to AT&T Call Protect. Just go to account settings on myAT&T and turn it on.

AT&T said it counted “at least seven federal enforcement actions” against phone scammers in 2020 resulting from evidence gathered by AT&T. Their work through the traceback group helped the FCC to propose a record $225 million fine for a spoofed caller ID campaign to sell health insurance.