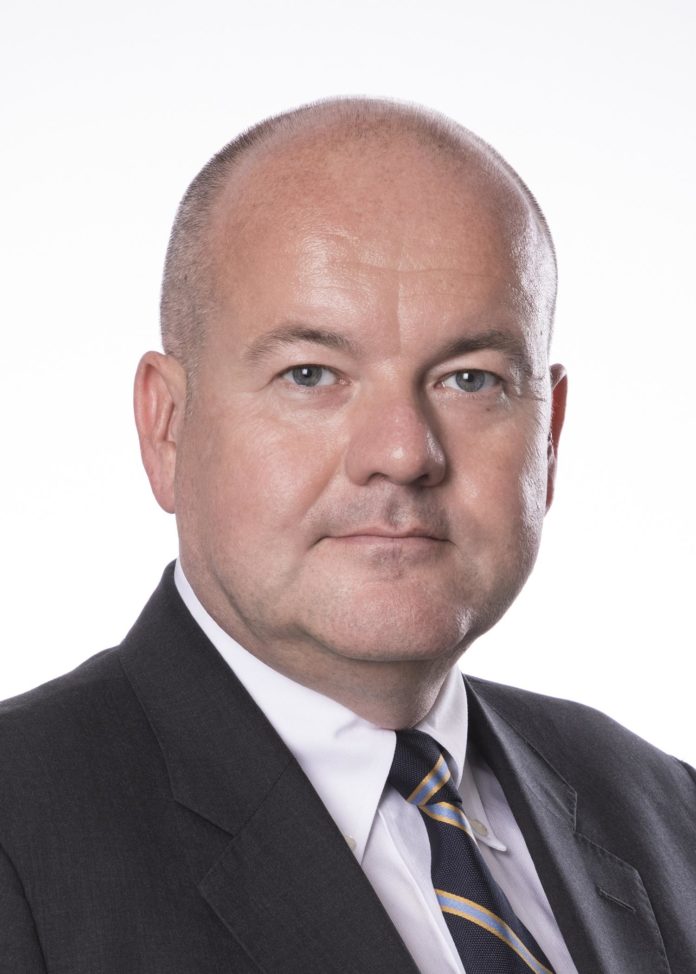 The United States Space Force banner prominently appeared next to the banners of the other service branches during the presentation of colors at the inauguration of President Joe Biden and, to the acclaim of many commentators, during the singing of the national anthem at the Super Bowl.

Although the initiative has been associated with the Trump administration, the year-old Space Force is now a reality and will become a driving force behind the growth of aerospace and defense industry in years to come.

While the formation of Space Force will undoubtedly result in long-term strategic advantages for the United States, its establishment will create enormous opportunities for the broader American Aerospace and Defense (“A&D”) industry, including for Michigan companies continuing the traditions of the Arsenal of Democracy.

This newly formed service branch has struggled with its perception since its conception, but it is now here to stay and will play a role in the development of U.S. A&D industry.

Space Force was officially formed in December 2019 when then-President Donald Trump signed the fiscal National Defense Authorization Act for 2020 into law. The NDAA redesignated Air Force Space Command as the U.S. Space Force and established it as an independent branch of the U.S. Armed Forces.

The post-election future of the Space Force was subject to speculation in the media and policy circles fueled by non-committal statements of the incoming administration. However, on Feb. 3, 2021, President Biden’s administration officially cut off speculation and affirmed the administration’s “full support” of the newly formed branch.

Michigan’s A&D industry has a reason to celebrate another recent development relating to the space industry: the Michigan Aerospace Manufacturers Association (“MAMA”) and Michigan Launch Initiative Program announced on Jan. 28, 2021, the selection of the Chippewa County International Airport, near Sault Ste. Marie, Michigan, as the future site of its command and control center (“C2”).  Prior to its closing in 1977 the site hosted the former Cold War-era Kincheloe Air Force Base, home to B-52 bombers.

According to MAMA, the C2 will manage operations of satellites launched from horizontal and vertical launch sites into Low Earth Orbit (“LEO”). It also will manage research and development efforts for high-speed suborbital flights. The Chippewa County location culminates the selection process involving multiple potential several sites for the launch and control of LEO satellites, resulting from June 2019 initiative of the Michigan Legislature which appropriated $2 million for assessment and feasibility studies of potential launch sites in the state. Located north of the 45th parallel, the northern sites are suitably located to provide orbit launches.

The MAMA announcement should be considered in the context of the DOD’s plans to add 17,000 LEO satellites over the next decade, supplementing the 1,200 satellites already in the orbit. These LEO satellites, aside from other functions, will likely be a component of the second iteration of the Next Generation Overhead Persistent Infrared architecture, a new strategic Department of Defense approach to early warning, under development by three leading U.S. A&D companies.

According to MAMA, Michigan’s new launch sites will help meet this demand while providing a multi billion-dollar impact on the state’s economy – the project is expected to bring an estimated 40,000 new jobs and solidify Michigan’s place as a premier commercial aerospace destination.  Projects of this nature attract cross-industry support in connection with design, construction, financing, procurement, engineering, cybersecurity and intellectual property licensing matters.

The development of Michigan’s own “know-how” in the satellite space will create unprecedented opportunities for Michigan companies to position themselves to participate in the growth of the U.S. civilian and defense space industry in the coming years, not only in Michigan but across the United States, arising in connection with the growth of the Space Force.

The leading prime contractors in the industry, many of which have been already selected for Space Force-related development projects involving satellites, imaging and protected communication, will likely turn to their subcontractors following the traditional supply chains in the industry, resulting in opportunities for entrepreneurial companies that have already positioned themselves in this growing sector.

Through its foresight and prudent planning, the Michigan Legislature along with the Michigan A&D industry, and most notably MAMA, Michigan Space Launch Initiative and their business and industry partners have succeeded in ensuring Michigan’s A&D industry’s competitive positioning in the development of civilian- and defense-sector programs related to the Space Force for decades to come.

Pawel Chudzicki is a principal attorney in the Corporate and Transactions Group at Miller Canfield. He assists clients with cross-border transactions and global operations, with a particular focus on U.S. aerospace and defense companies engaged in business in the U.S., Poland and Qatar. He also works extensively with foreign companies establishing operations in the U.S.