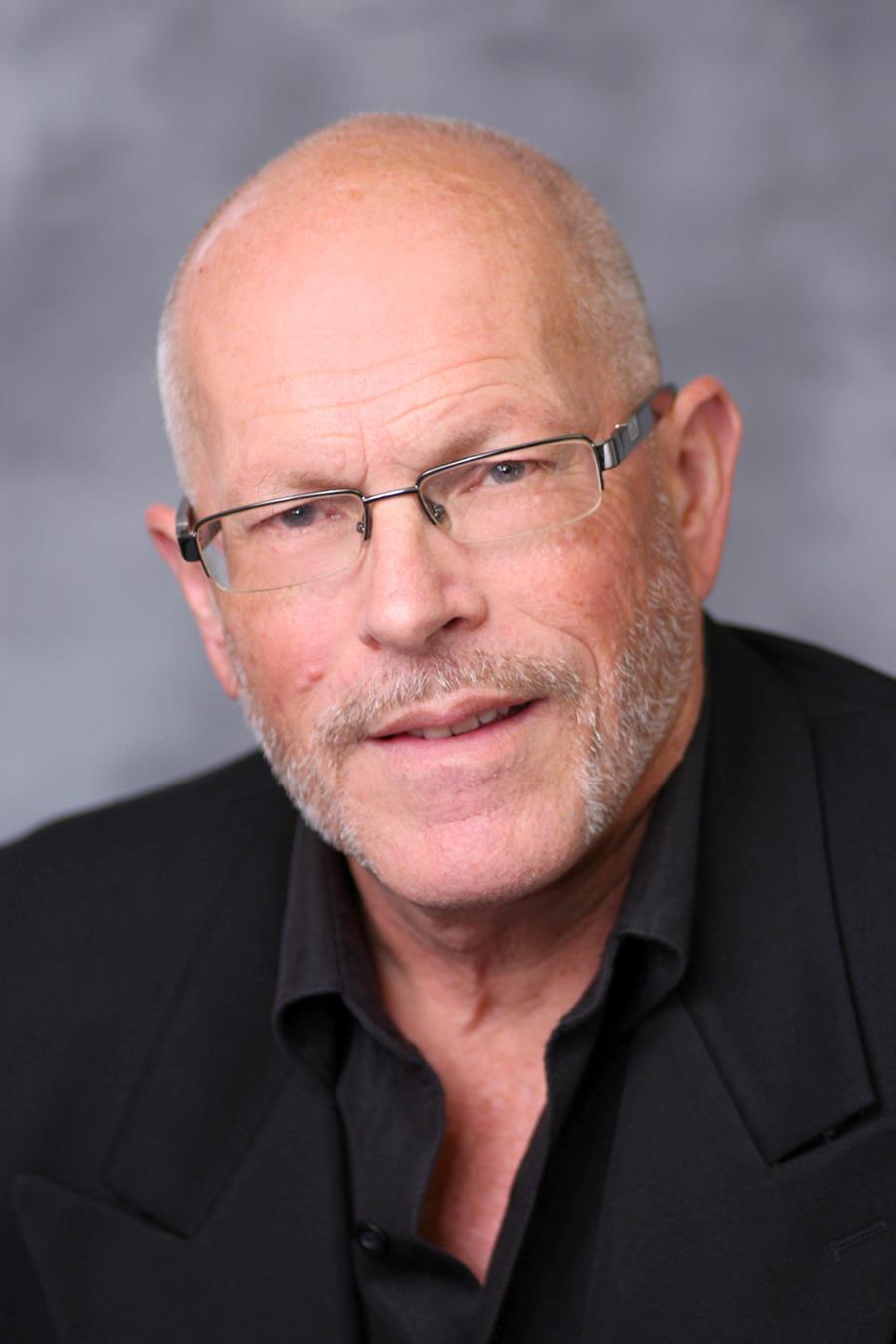 One thing that always makes me shake my head is the fact that electric energy usage peaks in the summer in North America as people try to stay cool. It drives me crazy (which is a short trip, I admit).  Considering the deep freeze of February 2015, it seems especially insane.

Air conditioning and television have ruined so much. People used to cool off on a hot summer’s day/night on their porches or outside in the yard or drive. While there, they talked with neighbors, kept watch on the hubbub of the street and listened to ball games or barbecued.

What they were really doing is building relationships and community.

When I think about my best times living in Detroit, which is mostly in the downtown area but also in the East English Village neighborhood, I think about the power failure brownouts or blackouts.  The epic North American blackout in hot August 2003 stands out. People poured out of the 22-floor Lafayette Pavilion apartment building where I was living. As everyone gathered outside, the talking began and was followed up with a barbecue, impromptu music and just general fun – for several days. We were building community.

Last summer, a power failure where I now live in North Corktown (the old Briggs neighborhood) sent everyone to their porches, yards and driveways on a hot evening. It was the most I saw and talked to my neighbors that I can remember.

But when the power comes back on? Everyone vanishes to their AC and televisions. What a pity.

I bring this up as winter wanes because of Gov. Rick Snyder’s recent announcement about reducing wasted energy. It is part of his goal to “meet at least 15 percent more of Michigan’s energy needs in the next decade by eliminating waste. Michigan must set a reasonable, achievable and efficient goal for 2025: minimum of 30 percent clean energy – and potentially much more.”

We applaud this effort and urge all to take a good look at energy usage and what is really needed. In Snyder’s speech, one of the state’s “Calls to Action” is to eliminate artificial limits to the amount of waste reduction that utilities can do. State law “prevents utilities from spending more than 2 percent of their budget on waste reductions.” Hmmm.  Sounds like this is good place to start.

One place to look for waste reduction examples, at least by governmental bodies, is Grand Rapids. Not only is the city a fine example of the pursuit of energy efficiency, but also of leadership by example.

In 2008, Fast Company named it America’s Greenest City. A year earlier the city hit its target of getting 20 percent of its energy from renewable sources. Grand Rapids is now well on its way to its goal of using 100 percent renewable energy by 2020. You can bet a reduction of waste energy is helping them to attain that goal.

With this in mind, get out of the house, talk to your neighbors and turn down the AC this summer.

Don’t be controlled by fear

Leadership Lessons from the Greats