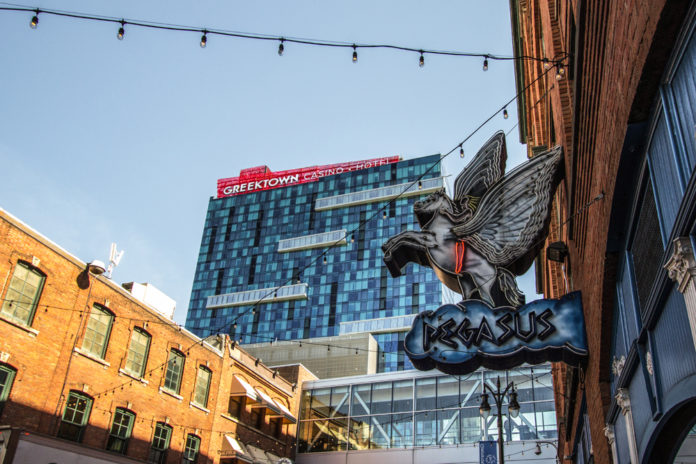 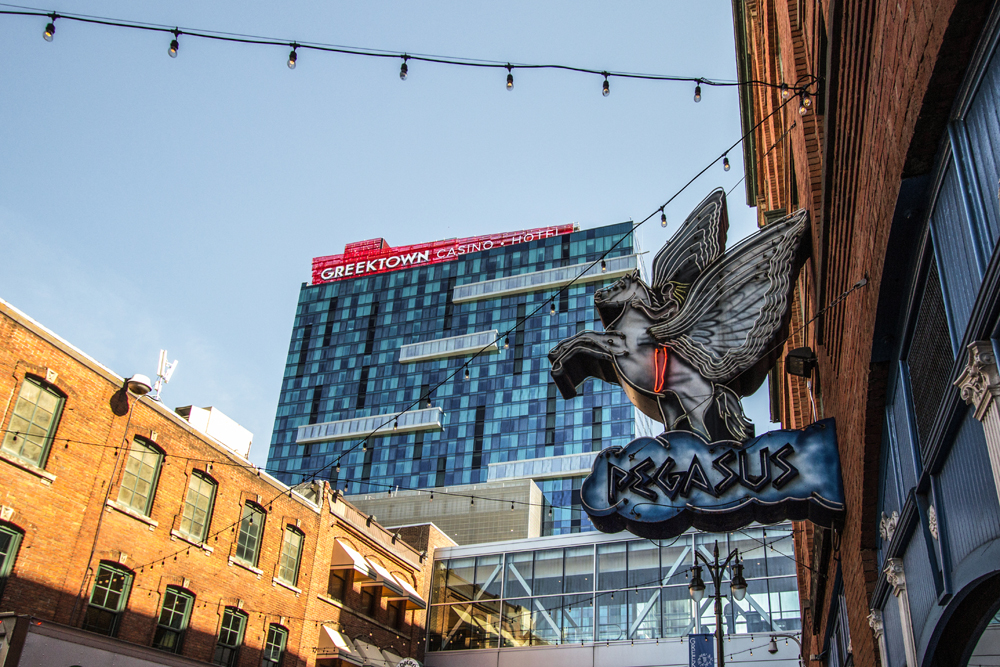 In what some people are speculating might be the first steps toward a major sports-team acquisition, JACK Entertainment is selling its Greektown Casino-Hotel to two other casino operators and property owners, the Detroit-based entertainment company said Thursday.

The transaction is subject to regulatory approval.

In a statement, JACK Entertainment officials said Chairman Dan Gilbert and his family of companies are targeting the capital proceeds from the sale for investment in Detroit real estate and business development.

This may be considered another example of a trend in the gaming industry, according to Spectrum Gaming Group, a non-partisan consultancy that specializes in the economics, regulation and policy of legalized gambling worldwide. It predicts that merger and acquisitions, such as the Greektown deal, are “likely to ramp up in U.S. casino operations, as online gaming consolidation, in general, will continue, as sportsbook/online platforms and operators will be on the radar for U.S. operators and suppliers. Related to that, we expect European players to be hunting for U.S. acquisitions as well.”

Some observers wondered Wednesday if Gilbert and his Detroit-based companies may be putting together a plan and the necessary funds to purchase a larger asset – the Detroit Tigers. Company officials did not comment on these rumors.

In a statement, Matt Cullen, chief executive officer of JACK Entertainment, said the company purchased Greektown Casino-Hotel as a part of its overall economic development strategy in Detroit.

“After investing hundreds of millions of dollars of capital into redesigning and remodeling the property, as well as working with our outstanding team members and their unions to dramatically improve operations and customer service levels, Greektown Casino-Hotel is positioned for further future success,” Cullen said in a statement.

“We are confident that Penn National is the ideal steward to take Greektown to the next level of growth,” Cullen added. “We chose to sell to Penn National, in large part, due to its strong culture and the quality of its leadership and team. They are a professional operator that Greektown team members will enjoy working with as they continue to deliver excellent service to our guests.”

The transaction requires regulatory approval, both at the federal and state levels.

“Our purchase of Greektown Casino-Hotel five and a half years ago, soon after its bankruptcy, allowed us to work with the great team at the property to create a winning culture and a vibrant business,” Gilbert, Chairman of JACK Entertainment and Founder and Chairman of Rock Ventures, said in a statement. “The sale to Penn National and VICI Properties will allow that strong trajectory to continue and provide additional capital to continue our strategic investments in our Detroit real estate and business initiatives.”

According to the company, JACK Entertainment will work with Penn National “to ensure a smooth transition for all guests and team members.” During the transition, the property will remain open for business as usual.