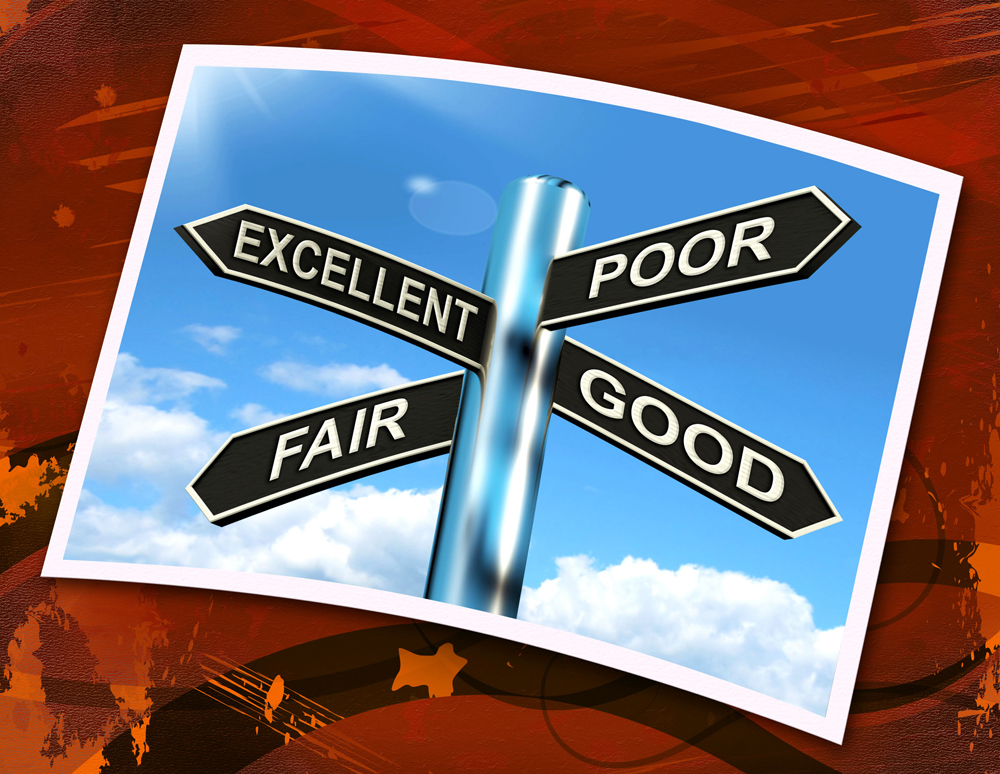 When it comes to performance review tools, one in particular, known as “360 degree feedback” is considered invaluable by some and ridiculed by others.

While each organization is unique and as such requires a tailored and personalized performance management system, it is undoubtedly worth taking into account the possible detrimental impacts of certain tactics and tools before your HR department goes to the time and effort of implementation.

In essence, 360 degree feedback is designed as a formal, annual multi-source assessment, where a number of people can provide feedback on an individual’s performance. This includes input from managers, colleagues and subordinates alike. The 360 degree feedback is used to not only judge an employee’s current performance, but it is also used to make decisions regarding promotions and raises.

The primary attraction to this technique derives from the fact that, especially in larger organizations, managers rarely get to spend extensive time with each and every employee. This means that they may not be in the best position to evaluate and judge performance. However, research has shown that not only can 360 degree feedback be unproductive, it might be doing more harm than good in terms of performance management. Below are just a few of the drawbacks that accompany this method.

The Corporate Executive Board (CEB) once warned HR departments of the dangers of performance management processes that are “over-engineered,” resulting in “check-the-box” exercises. 360 degree feedback certainly errs on the side of mindless form-filling, with multiple people rating a number of individuals at one point per year. Far from receiving honest, productive and reliable feedback, the process is far more likely to be forced and fruitless. Feedback is always more valuable when it is unsolicited and volunteered.

The major drawback of 360 degree feedback may be that it takes place only once a year. Productive feedback should be real-time, frequent and meaningful if it is to give managers any real indication as to employee and company progress. Feedback needs to be helpful to the employee as well as management, which means it needs to be provided as soon as possible after a relevant event occurs, rather than months later. Feedback given only once a year might be relying on historical information rather than relevant, up-to-date performance.

Bias and Unreliability
Given that the feedback provided will most likely be a reflection of the most recent interactions with the individual rather than an accurate and balanced summary of an individual’s performance over the course of a year, it is impossible to properly assess and review an employee’s performance using once-a-year feedback in isolation. Using this yearly feedback to judge performance is unfair to the employee in question and not beneficial to an organization, which is best served by assisting and encouraging existing employees.

Alienation and Mistrust
A recent Forbes article pointed out a major flaw of 360 degree feedback in the form of employee alienation. It is important to encourage a positive team atmosphere built on trust and goodwill, but this can be seriously damaged by the process involved in 360 degree feedback. The article claims that “negative feedback could engender bad feelings between co-workers and lead to a hostile work environment.” Another article claims that they have the potential to “create mistrust, anger, conflict and can leave a team with lower morale than when you started.”

This effect on morale is understandable when you take into consideration the psychological impact of having a large number of people giving you anonymous feedback; you aren’t afforded a means of defending yourself and you are well aware that this cumulative feedback stands in the way of you obtaining your pay rise.

Time Consuming and Demanding
The classic 360 degree feedback questionnaires demand a large amount of time as well as a fair amount of constant concentration to complete. This is time and effort that not many feel that they can afford, which can lead to employees rushing the process. If this is the case, the process simply devolves into a “tick-box exercise” and the results are ultimately meaningless.

The Mystery of Anonymity
Anonymity is one of the biggest controversies surrounding 360 degree feedback. Due to the anonymous nature of the feedback, employees have no way of clarifying relevant issues or criticisms, nor a means to defend themselves against assertions they feel to be unjustified.

Performance May Not Be Improved
There is no clear data demonstrating that the 360 degree process in any way improves productivity or retention. There appear to be no existing studies that demonstrate that this process decreases grievances or makes managers more effective. Productivity and performance may be completely unaffected by the introduction of this process, meaning that it is ultimately just time wasted.

The Alternative Performance Review Solutions
Companies the world over have been coming to realize the benefits of frequent, real-time feedback. Leading organizations such as IBM and General Electric have placed frequent feedback at the heart of their performance management process. A study reported by Mind Gym’s 2011 performance management report uncovered that receiving feedback once every two weeks aids in improving performance.

Software can facilitate this process by enabling employees to easily give in-the-moment feedback to a colleague at any time via their mobile, desktop or tablet. It can also help managers schedule regular check-ins with their teams to discuss feedback in more detail. This trend, known as continuous performance management, is a step forward in performance management, reflecting the reality that employees are human beings who require regular support, encouragement and clear-set goals in order to be an engaged, productive and valued member of their organization.