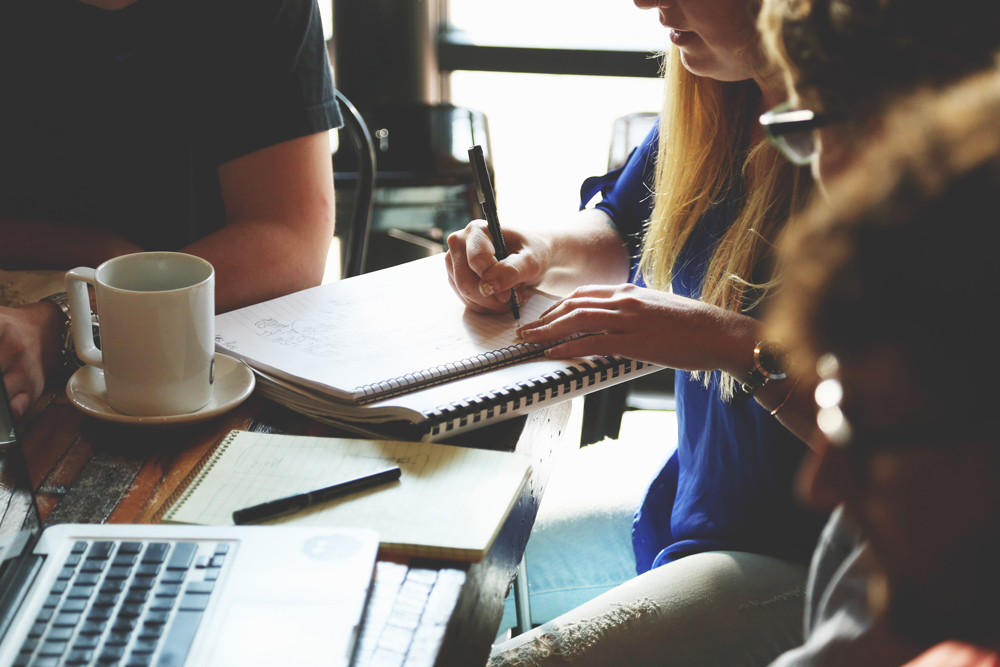 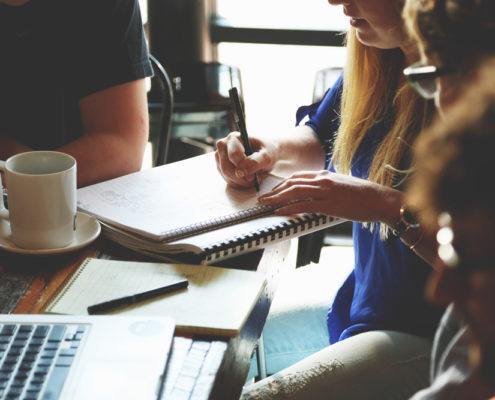 When you hire a worker, should you hire him or her as an employee or an independent contractor?

This choice is not simply a matter of title. The Internal Revenue Service and other regulators have created a legal framework specifying the differences between the two types of worker. Employers must understand the legal differences, as well as the benefits and drawbacks, before making a choice.

Employees vs. Independent Contractors: the Law

Over the past 40 years, Congress has passed several laws outlining the distinctions between employees and independent contractors with regards to their compensation, benefits and relationships to their employers. Section 530 of the Revenue Act of 1978 laid the initial groundwork for the regulations we follow today.

The IRS requires a reasonable basis for treating the workers as independent contractors, consistency in the way such workers were treated, and proper tax reporting using Form 1099 for those categorized as contractors. Subsequent legislation, such as the Small Business Job Protection Act of 1996, further clarified the language in Section 530.

Many employers use the following rule of thumb to distinguish between a contractor and an employee: if an employer has the right to control both the means by which the worker performs the services as well as the end product, the worker is considered an employee. But this guideline is very broad. In 1987, the IRS released a 20-factor list, based on prior cases and rulings, to help employers resolve some of the gray areas. Some of the factors on the list include training, set hours of work, payment by the hour, week or month, furnishing tools or materials, doing work on the employer’s premises, and payment of business expenses.

For example, if you require a worker to go through a training class before commencing work or to use particular tools or materials you provide, your worker would qualify as an employee. Similarly, if you request the worker be on site at the company headquarters from 8 a.m. to 5 p.m. each day, the worker is an employee, not an independent contractor.

The overarching theme regarding the factors on the IRS’ list is that an employer has the right to control how an employee produces the work. When hiring an independent contractor, the employer gives up this control. The 20-factor list has helped many employers create a baseline to evaluate the role of their hires in order to avoid misclassification.

In 1996, the IRS took the list a step further by identifying three broad categories of evidence to be used in discriminating between an employee and an independent contractor. The three categories are behavioral control, financial control and relationship of the parties.

Employers can only minimally regulate contractors’ behavior. Contractors have the freedom to subcontract the work they receive, complete the work in the way they feel is most efficient, and set their own hours and work location.

Financial control means that a contractor’s payment standard is based on a “per task” or “piece work” pay. The amount of time and energy contractors expend on the work they produce is up to the contractors, not their employers. In contrast, employees are typically paid an hourly wage or a salary, which their employers monitor and control, along with the number of hours they work. Employees also may receive additional benefits, such as health coverage or retirement plans, which independent contractors do not receive.

The third category, relationship of the parties, refers to the increasingly common practice of employers requiring employees to sign non-compete clauses or non-disclosure agreements. Generally, independent contractors are not required to sign such legal contracts. Contractors can work with multiple clients if they so choose – even competing companies. You don’t have the right to control other relationships an independent contractor may have.

Pros and Cons of Contractors and Employees

An independent contractor may be a good fit if you don’t have the resources or manpower to pay, monitor or effectively use an employee regularly. You may simply need someone to complete projects on an occasional basis. For example, you may need someone to design a website for your company and occasionally help troubleshoot issues with the site. Once the site is up and running, the designer would not be needed day to day.

In contrast, if you need to maintain close supervision and have a worker available on a regular schedule, hiring an employee would be the right decision. If you need a receptionist, it is impractical to let that person decide when and where the work will be done. Nor would the arrangement pass muster with the IRS.

Generally, employers are responsible for providing a Form 1099 to contractors to report their income on Schedule C of their personal income tax returns, for annual income above $600. However, the legal burden for keeping accurate records falls on the contractor.

Employers should also consider the cost of benefits. Implementation of the Affordable Care Act will have an impact. The ACA requires employers with more than 50 full-time employees to provide health insurance. Hiring contractors, if they’re legitimate, is one way to avoid that threshold.

In addition, many employers provide employees access to 401(k) plans or profit-sharing plans. These benefits are generally not extended to independent contractors.

So is it better to hire independent contractors or employees? It depends. Independent contractors can be more cost-effective and relieve the employer of some administrative and managerial burdens. On the other hand, with an employee you retain control of the work schedule and how the work is to be completed. Some positions are more appropriately filled by one type of worker or the other. Some positions come down to the preferences of the parties involved.

Both employees and contractors can become long-term assets that will help your business thrive. But make sure you’re meeting the letter and spirit of the law if you decide to go the contractor route.