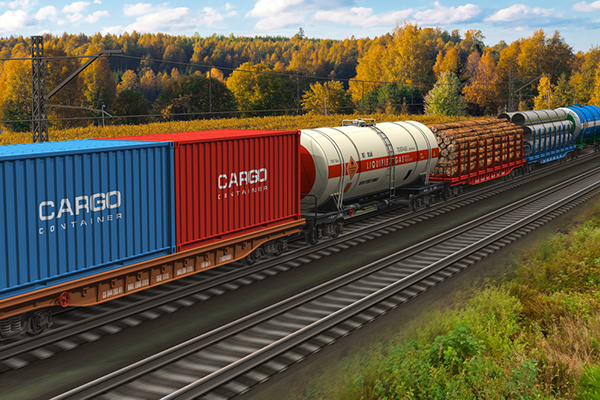 A railway strike that could have had a massive impact on supply chain issues around the country was avoided late Wednesday night when major U.S. railroads and unions struck a tentative deal that avoids a rail shutdown.

If railroad workers accept the terms of the deal, they will get double-digit increases and exceptions to employer attendance polices that will allow them to seek certain types of medical care without fear of being punished, union leaders said,” Reuters reported. The agreement includes an immediate 14.1% wage rise, the railroads said.

President Joe Biden, whose administration helped broker the deal, on Thursday called it an “important win for our economy and the American people.”

“It is a win for tens of thousands of rail workers who worked tirelessly through the pandemic to ensure that America’s families and communities got deliveries of what have kept us going during these difficult years,” Biden said in a statement issued by the White House. “These rail workers will get better pay, improved working conditions, and peace of mind around their health care costs: all hard-earned.

“The agreement is also a victory for railway companies who will be able to retain and recruit more workers for an industry that will continue to be part of the backbone of the American economy for decades to come,” he added.

A strike could have affected almost 30% of U.S. cargo shipments by weight, contributed to a potential hike in inflation, cost the U.S. economy as much as $2 billion per day and created transportation problems affecting the U.S. energy, agriculture, manufacturing, healthcare and retail sectors, according to Reuters.

“For the American people, the hard work done to reach this tentative agreement means that our economy can avert the significant damage any shutdown would have brought,” Biden said. “With unemployment still near record lows and signs of progress in lowering costs, tonight’s agreement allows us to continue to fight for long term economic growth that finally works for working families.”