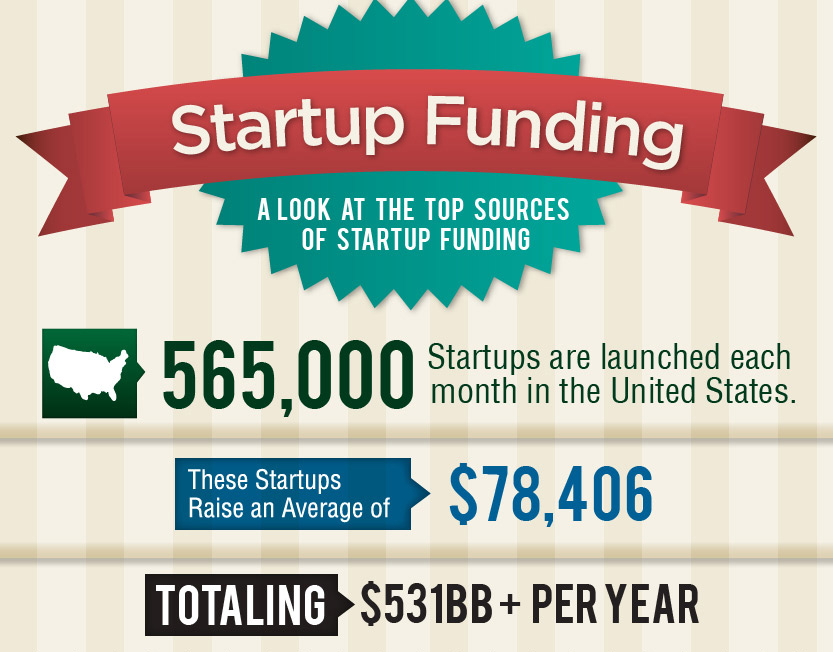 Corp! recently partnered with Reconsider, an Ypsilanti based company with expertise in social impact economy research and business advisory services, to survey Michigan-based investors to determine their thoughts about MILE.

It’s the Michigan Invests Locally Exemption. It’s an exemption to a federal law that allows small businesses and startups to go through a bunch of paperwork and employ advisers and middlemen to encourage average investors to invest in them. This is new because previously small businesses, especially startups, would have had to go through the initial public offering process in order to open themselves up to non-traditional initial financing. MILE, on the other hand, allows ordinary Michiganders to invest up to $10,000 in individual qualified local businesses that only have to pay a $100 filing fee with the state – making the barrier to entry negligible. We’ll get to what that means shortly – but first an overview of the survey results.

Michigan’s department of Licensing And Regulatory Affairs Deputy Director Shelly Edgerton says on the state’s website, “It is an exciting time for Michigan to be in the forefront of economic improvement. We are excited with all of the possibilities this new legislation may bring to Michigan and look forward to seeing new business development in Michigan. However, we urge investors and small businesses to do their due diligence and comply with all federal and state laws.” The department’s tips on doing just that can be found at www.michigan.gov/lara/0,4601,7-154-10573_11472-320144–,00.html .

The state of the MILE at the moment
The first successful recipient of local investment was Tecumseh Brewing Company in Adrian. According to www.crowdfundinginsider.com, “cofounders Kyle DeWitt and Tim Schmidt were less than half way through their 90 day campaign when they hit their maximum raise amount. Under Michigan law, businesses must set a minimum and maximum amount they will raise, based on the business plan and their individual financial package. Tecumseh Brewing set a minimum of $150,000 and a maximum of $175,000.”

Why is the MILE so important to Michigan? Remember what used to be if you were a startup or were the owner of an existing small business and needed a temporary cash infusion.

In all but a small handful of states if you wanted to start a business and needed funding you could go to a bank (and probably be told ‘come back and see us when you’re grown up and successful’) or tap your uncles and aunts and cousins by the dozens or, do what a lot of financial advisers say – max out your credit cards.

It’s like going to college. Whether you’re successful or not you start out with a boatload of debt that constantly hangs over your head while you’re trying to start your business. Additionally, the time spent raising money gets seriously in the way of getting the business off the ground.

Then along came crowdfunding websites like Kickstarter and Indiegogo. But, it turns out, there was a price to pay even if you weren’t trying to get funding for an idea that would solve world hunger. If you were a (hopefully) for-profit startup you had to offer goodies to entice people to fund you. Those goodies cost something. Sometimes they cost you goodwill with the very people you were hoping to entice. According to The New York Times, several companies that were seeking funding got hate mail instead. “I got some pretty irate messages from people saying, ‘You shouldn’t be doing this, you’re asking for handouts,’ ” said Lynette E. Krajewski, who sought to open Community Oven, a bakery and pizza shop in Rockland, Maine.

Another online campaign, according to The Times, got this response: “‘There’s something about asking your customers to help fund your expansion that just feels a little … wrong,’ posted a commenter on one community website. ‘Cool or not cool?’” The overwhelming response was “not cool!”

Kickstarter and other similar sites provided what amounted to donations, not equity investment, for the startups seeking them – and took a percentage for the privilege. And, since the donations/funding didn’t accrue until the initial goal had been met, many campaigns never got off the ground. Krajewski’s campaign, for instance, didn’t meet her goal so she got nothing.

The real money could be provided by angel investors after you jumped through a number of initial legal and regulatory hoops. Depending on the deal, those angels could have a significant say in how your baby company would be raised.

As a small offshoot of the 2012 Jumpstart Our Business Startups or JOBS Act, that federal program to facilitate adding new jobs to strengthen the economy, governmental restrictions to acquire outside investment were eased. However, there were still significant hoops to jump through as well, and companies seeking funding had to sell actual shares and those only through a middleman.

But, a little loophole was created. It allowed individual states to create a legal structure that would allow individual investors without the proverbial wings to invest as much as $10,000 as long as both the fledgling company and the investor were based in the same state, and without necessarily having a middleman in between. In Michigan, this was MILE.

As of today, six states, including Michigan – Kansas, Georgia, Wisconsin, Washington and Indiana – are taking advantage of the loophole. Another nine either have legislation pending or are thinking seriously about it.

Here in Michigan, Reconsider founder Angela Barbash is positive in her response to the survey, “We see the recent shock to the automotive ecosystem as the driver for new business creation, diversification, and entrepreneurship in Michigan and the numbers appear to support this theory. Further stability in the economy should only strengthen this trend leading to greater prosperity in the region.

When we add the growing sophistication in the community investing movement to the increasing angel and venture capital activity, we believe the resulting effect will allow entrepreneurship to flourish in ways not seen in Michigan for over a century. The Great Lakes air is electric with an entrepreneurial renaissance.”

More information about the survey results and what Reconsider is doing to promote local investment in Michigan companies is available at www.timetoreconsider.com.