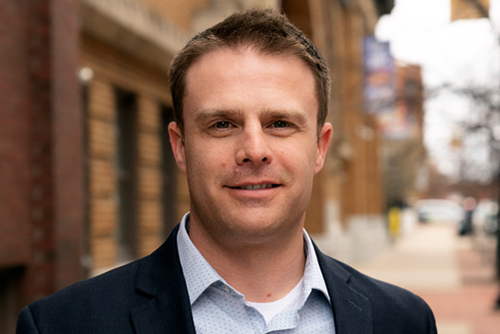 With more than a decade of corporate and agency experience in investor relations and finance, Houston leads a national group of financial communications professionals following two recent transformative acquisitions.

Houston’s leadership spans a full spectrum of integrated services including public company and private equity, investor relations, SPACs, IPOs, mergers & acquisitions, shareholder activism and ESG initiatives. In addition to his role at Lambert, Houston is chief operating officer at TiiCKER, where he was instrumental in launching the world’s first direct marketing platform to retail investors that engages, verifies and rewards individual investors through perks, engaging content and free trading.

“The challenges of the past year have reaffirmed the integral role communicators play in shaping a company’s investment brand, and Mike’s ability to toggle up and down the capital continuum from public company IR work to transaction communications for PE, venture and middle market operating companies is unmatched,” said Jeff Lambert, CEO at Lambert & Co.

Houston brings a balanced financial and marketing perspective to the firm, having joined the firm over a decade ago from a global investor relations agency. Houston also served as the vice president of commercialization at Amedica Corporation, leading all sales, marketing and communications strategies at the publicly traded biomaterial company.

He was responsible for the company’s product and business development efforts leading to OEM and private label deals valued at more than $50 million annually. Additionally, he previously led the investor relations activities at Ancestry, the global leader in family history and consumer genomics.

“Mike has earned the respect of industry leaders and colleagues alike, and we are proud to have him on the team – and now as my partner in business – as we continue our trajectory of rapid growth, innovation and acquisitions.”

Lambert & Co. represents more than 50 public companies and private equity firms, including global and middle-market funds, as well as advisory firms and investment banks. Its national footprint spans from fresh water to salt water with more than 85 team members in Detroit, New York, Phoenix and Houston.