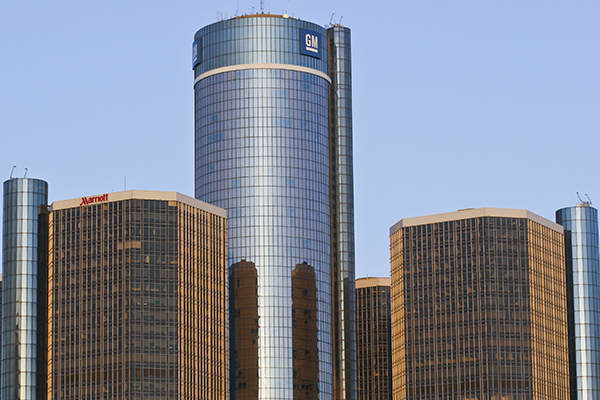 The pandemic-induced trend of working remotely from home is going to change for some employees at General Motors.

Just not as soon as originally expected, it seems.

GM announced Friday that white-collar workers will be required to return to the office three days a week, startling later this year. After receiving pushback from some of its salaried workers, though, GM officials announced in a statement Tuesday the timeline would be pushed back until at least the first quarter of 2023.

“We acknowledge that the timing of the message, late on a Friday afternoon, was unfortunate. It was also unintentional,” the automaker’s top executives, including CEO Mary Barra and President Mark Reuss, wrote in the memo, according to The News.

GM on Friday told employees it would require them to return to the office three days a week later this year. That decision came after GM last year introduced a “Work Appropriately” model that gave GM teams the flexibility to work from home, a lab, an office, or wherever they can do their best work.

Employees have had the flexibility of working from home or other venue since GM introduced its “Work Appropriately” plan last year. GM has not announced a specific timeframe for the new work schedule, other than to say it will be delayed until the first quarter of 2023. GM will not dictate which days employees go to the office.

“As we move to a more regular in-person work cycle, our plan is to collaboratively design the solution that best balances the needs of the enterprise with the needs of employees,” GM spokesperson Maria Raynal said in a statement, according to The News. “We’re spending the next few weeks listening to feedback and will work to incorporate it into our plans.”

Executives explained in the memo that the decision to adapt the model had been discussed earlier last week at a senior leader meeting and some information was shared to some parts of the company “prematurely.”

The company plans to provide employees with more information at the end of October, according to the memo: “Between now and then, we continue to ask for constructive dialogue about our culture, collaboration, speed and innovation. We commit to listen.”

“As the COVID landscape has dramatically improved, and as we accelerate our transformation and enter a rapid launch cycle, we are evolving Work Appropriately to drive the best collaboration, enterprise mindset and impact,” she said in a statement, as reported by The Detroit News.

GM maintaints its headquarters at the Renaissance Center in downtown Detroit, and also has its Technical Center complex in Warren.