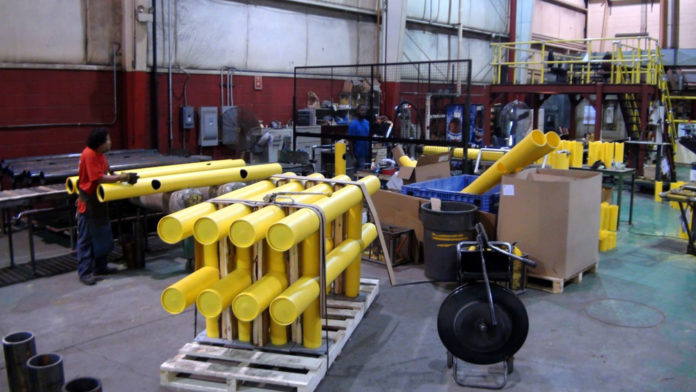 Google has become ubiquitous in modern society – it is even one of the most significant building blocks illustrated in Disney’s upcoming children’s film “Wreck-It Ralph Breaks the Internet.” But what Google does well is helping build small business. Recently, the search engine giant (and so much more) released the ninth annual edition of its Economic Impact Report, which highlights how the company helps companies, publishers and nonprofits use its search and advertising tools to grow and thrive across the United States.

“People turn to the web to learn, discover, find, and buy things,” Being online can have a big impact; it’s where businesses can connect with their customers,” said Mary Ellen Coe, president of Google Marketing Solutions. “At Google, we see the power of the web working for American businesses and we believe that with hard work and the help of technology, every business in Michigan can grow.”

On a monthly basis, Google says it helps create more than 1 billion direct connections, something the company defines as calls or online reservations for businesses across the world.

Having a partner such as Google is seen to be key to building a business in today’s digital world, although a recent national study by Deloitte found that over 80 percent of small businesses surveyed were not taking advantage of online digital tools. Highlights of Deloitte’s report show that digital small businesses were:

• Nearly three times as likely to have created new jobs in the last year;

• Were almost three times as likely to reach more customers via increased calls, leads and sales inquiries; and

• Are three times as likely to have exported a product or service. The report’s authors have responded to a clarion call—”Show us the data”—by doing just that.

Customizing its report state-by-state, in Michigan Google featured Detroit-based Ideal Group and its eight companies focusing on a wide range of industries that use digital tools to reach their customers. Ideal Shield, for example, finds 60 percent of sales leads come from the internet—and 80 percent of those come from Google Search. Ideal Surplus is said to count on Google Analytics to keep its website as finely tuned as possible for customers in more than 70 countries.

To help more small businesses, Google recently launched its Grow with Google initiative to help create economic opportunities in the U.S., an initiative that draws on the firm’s history of building products, platforms, and services that help people and businesses grow. By using its tools, Google says, Americans can grow their skills, careers, and businesses.

This year, Grow with Google held its first in-person workshops, demos and trainings. In Michigan, more than 1,000 people attended the event, which also included an announcement of a $100,000 sponsorship of the Information Technology Empowerment Center (ITEC) to hold digital skills and workforce development trainings.