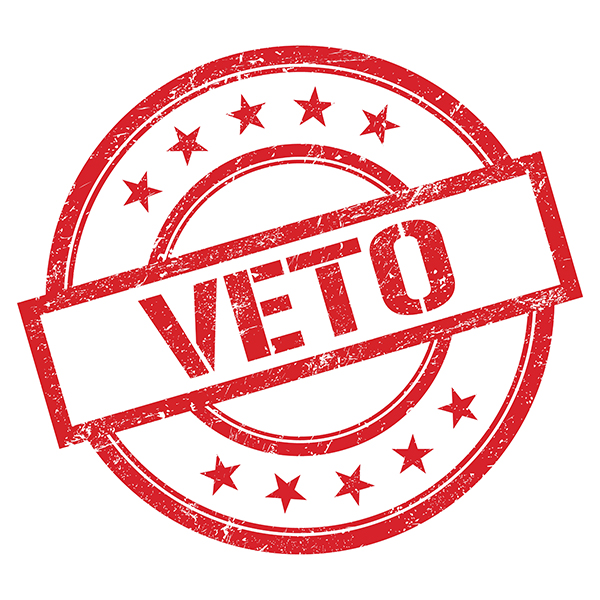 To virtually no one’s surprise, Michigan Gov. Gretchen Whitmer on Friday vetoed the $2.5 billion tax cut passed by state lawmakers, and she also signaled she would also beat back a pause in the state gas tax.

Both decisions had been expected.

Instead, Whitmer wants more-targeted tax relief, including a repeal of the state pension tax and an increase (a tripling, actually) of the state Earned Income Tax Credit, which benefits low-income wage earners.

The Republican tax cut plan called for rolling the personal income tax rate back from 4.25% to 3.9%, increasing the amount of all retirement income that’s tax free to $40,000 for individuals and $80,000 for couples, reducing the eligibility age for that break to 62 from 67, and would have created a new $500 tax credit for each child or qualified dependent in a house.

Whitmer believes the plan would cost billions per year, endangering state programs because the current $7-billion surplus is only short-term. State budget officials had said it also would violate federal rules that said federal stimulus money cannot be used to pay for tax cuts.

“It would force tax hikes on families or deep and painful cuts to services, hurt our children’s ability to catch up in school, force layoffs of cops and firefighters, and kneecap our ability to keep fixing crumbling roads,” Whitmer wrote in a letter announcing the veto.

James Hohman, director of fiscal policy at the Mackinac Center for Public Policy said in a statement Whitmer had “squandered an opportunity to give immediate and long-term relief to families and small businesses.”

“These affordable tax cuts would have encouraged job growth and made Michigan more competitive,” Hohman said. “Instead, the governor wants to spend the money that could have been used for tax cuts on a massive increase in spending. The governor has proven she’s more than willing to spend taxpayer dollars on wasteful corporate handouts, but is less interested in letting people keep more of their own money.”

Whitmer also said she will veto a pause in the state’s 27-cent-per-gallon fuel tax, although she recently penned a letter with other governors calling for just such an action on the federal gas tax, which stands at some 18 cents per gallon.

On Friday, Whitmer proposed a pause in the 6% sales tax charged on fuel purchases. That move has bipartisan support in the state Senate, though it is opposed by House Republicans.

Whitmer said the tax cut plan would force “tax hikes on families or deep and painful cuts to services, hurt our children’s ability to catch up in school, force layoffs of cops and firefighters, and kneecap our ability to keep fixing crumbling roads.”

The proposed pause in the state gas tax, because it was not given immediate effect by the Legislature, “would not take effect until 2023, and does nothing for Michiganders facing pain at the pump right now,” she said.