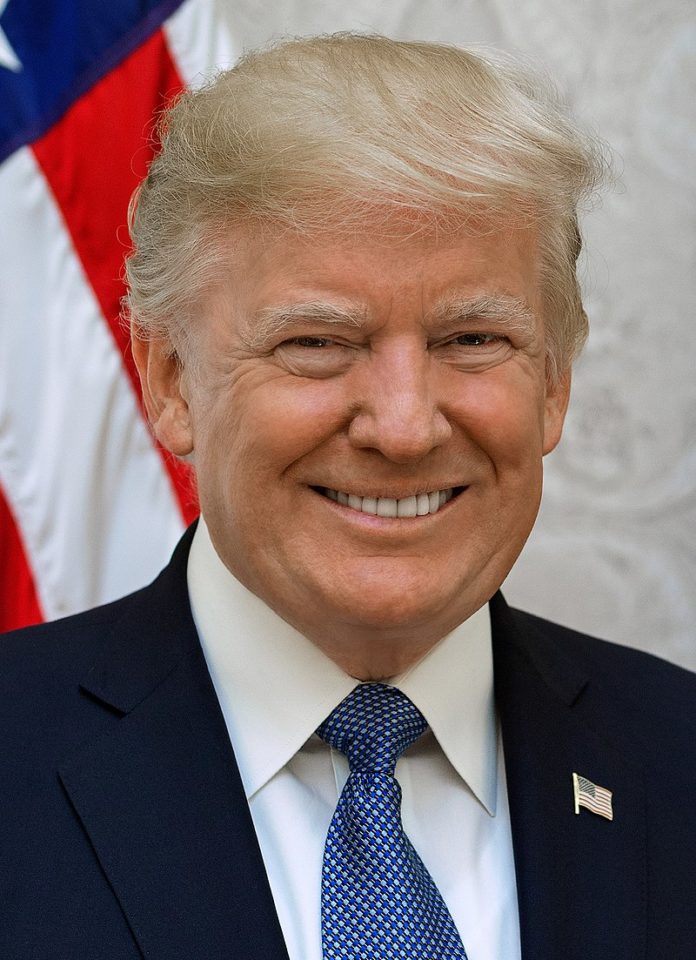 Trump announced the orders during a press conference at his golf club in Bedminster, New Jersey. The moves come after talks with lawmakers failed to progress to an agreement Friday.

At his press conference, Trump said he plans to “forgive these taxes and make “permanent cuts to the payroll tax.”

There’s some question whether Trump has the authority to executive the orders, since the constitutional power to determine federal spending lies with Congress.

Various media outlets reported that House Speaker Nancy Pelosi and Senate Minority Leader Chuck Schumer said they’d offered the White House a compromise package that would have included some $2 trillion in aid, but it was rejected.

The two sides reportedly remain far apart on state aid, including how school funding should be disbursed. According to NBC News, Pelosi told reporters the White House wants money to go largely to schools that reopen; Democrats want the aid to also fund schools that are unable to reopen and must spend to launch and implement distance learning programs.