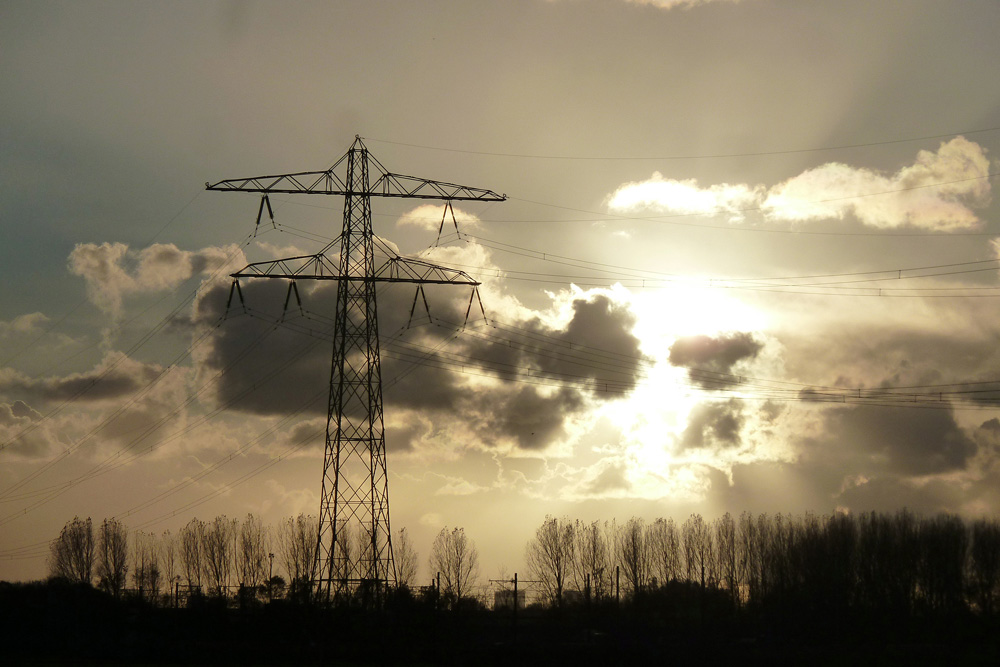 With less than two weeks before America’s 45th president takes office, those who listened to Donald J. Trump’s argument about the need for infrastructure renewal may find our series of articles on the issue even more interesting than when they were first published.

The need for a more national, integrated approach to dealing with the movement of electricity was one of the predictions made in the first story in the series. That article featured ITC, a company spun off from DTE Energy to handle the utility’s formerly integrated high-voltage transmission operation. ITC Michigan CEO Linda Blair told us about the company’s success (it has since been acquired by Fortis, a Canadian company) in building new connections, notably the network that will harness wind energy being generated in Michigan’s Thumb.

The entire story can be found here as well as the story below.

In the second story of the four-story series we focused on an issue that’s arguably even more important than the movement of electricity, but not always as visible.

While “Pushing Pipe – Infrastructure across the U.S. is in ‘dire need’ of replenishment” referenced the Flint water crisis, it also took a big picture perspective in focusing on what is, after all, a nationwide issue – the underground infrastructure that provides water and more to us all.

In the third part of our series, writer Beth McKenna looked at the issue of wind energy from an infrastructure standpoint, especially the role progress in the industry can play in driving economic growth, sating in part a growing appetite for this renewable form of energy. Her story can be seen here.

We wrapped up our series by taking a look at what may arguably be one of the most pressing of infrastructure challenges facing Americans today and in the years ahead.

Roads are certainly important—think back to the impact the building of the Interstate Highway System continues to have on interstate commerce—but bridges typically can’t be the subject of detours. They work or they don’t.

Yet even then, engineers, legislators and those who make it their job to navigate the lines between massive need and the niceties of budgetary restraint, look for ways to satisfy both. That story is found here.

Corp! writers and editors will continue to tackle issues of importance, like that concerning infrastructure as we did in this series.

Will President Trump find a way to push forward? Like everyone else with a front-row seat, we will be taking note.