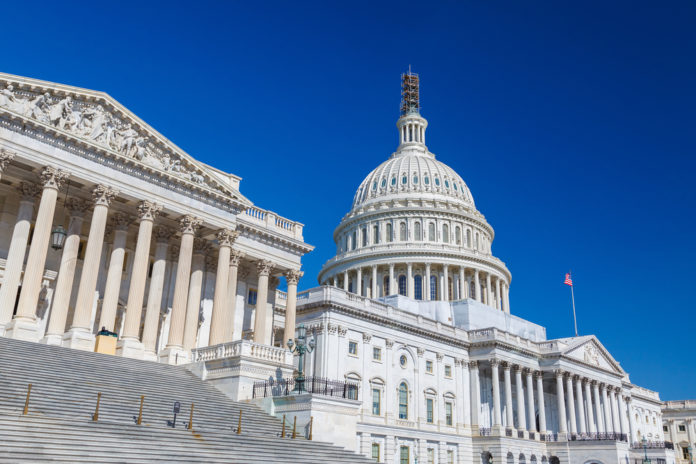 Businesses, workers and the health care system who’ve been hurt economically and physically by the coronavirus pandemic have waited for days for Congress to get a stimulus package passed that would inject life into the U.S. economy.

That wait is nearly over.

Early Wednesday morning, the White House and Senate agreed on emergency legislation intended to aid those who’ve been slammed by the pandemic.

The Associated Press reported Wednesday the $2 trillion response package is the largest economic rescue measure in history. It’s intent: Be a patch on an economy headed for a recession while the virus continues to take a deadly toll on Americans.

According to the Johns Hopkins coronavirus dashboard, more than 55,000 people have gotten the virus in the United States, with more than 800 deaths. Worldwide, there have been more than 435,000 cases and 19,624 deaths.

According to reports from the AP and the Washington Post, the economic rescue package would:

Senate Majority Leader Mitch McConnell said the Senate would pass the legislation Wednesday. The House is out of session, so passage there could take longer, depending on whether lawmakers can agree to pass the bill by unanimous consent, which would require agreement from all members, according to The Post.