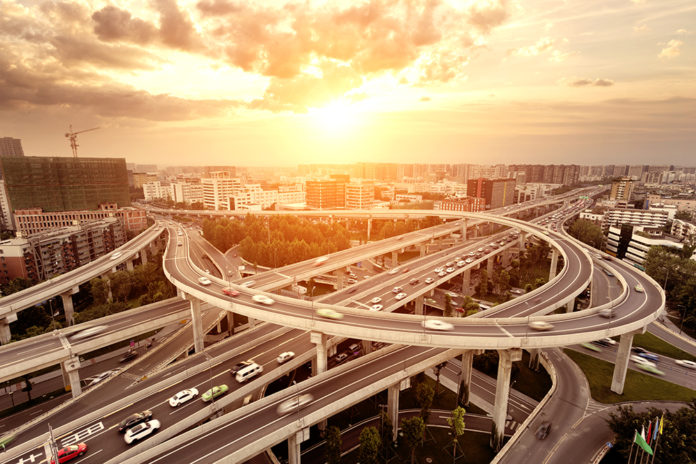 Senate Republicans blocked an effort by Majority Leader Chuck Schumer to start debate on the $1.2 trillion, bipartisan infrastructure deal that negotiators say is being finalized.

The final 49-51 vote even had a “nay” from Schumer, who later said he flipped his vote as a procedural matter, a move he says will let him bring it back quickly for another vote.

Democrats are also trying to figure out how best to bring forth President Biden’s sweeping, $3.5 trillion spending plan. Options include a bipartisan effort – largely seen as unlikely, since no Republicans support it, or through reconciliation, a process that would allow them to pass it along party lines – with Vice President Kamala Harris casting the tie-breaking vote in the 50-50 Senate – which would allow them to avoid a Republican filibuster.

Many Republicans reportedly voted no, at least in part, because the bill isn’t even written yet, a fact Schumer acknowledged, saying in The Hill that the vote “is only the first step in the legislative process on the Senate floor.”

“It is merely a vote about whether the Senate is ready to begin debating a bipartisan infrastructure bill,” Schumer said. “I have also been very clear about what this vote is not: This vote is not a deadline to have every final detail worked out. It is not an attempt to jam anyone.”

On Fox News, Senate Minority Leader Mitch McConnell called the test vote a “stunt” and predicted it would “fail.”

“Around here, we typically write the bills before we vote on them,” McConnell, R-Ky., said. “That’s the custom.”

But that doesn’t mean it won’t be written soon. According to the Wall Street Journal, lawmakers who are putting it together said they could have enough of it put together by early next week for another vote.

“We’re voting ‘no’ today because we’re not ready, but we’re saying we do want to take up this bill as soon as we are—we think that’s Monday,” the Journal quoted Sen. Rob Portman (R., Ohio), the lead GOP negotiator in the infrastructure talks, as saying Wednesday.