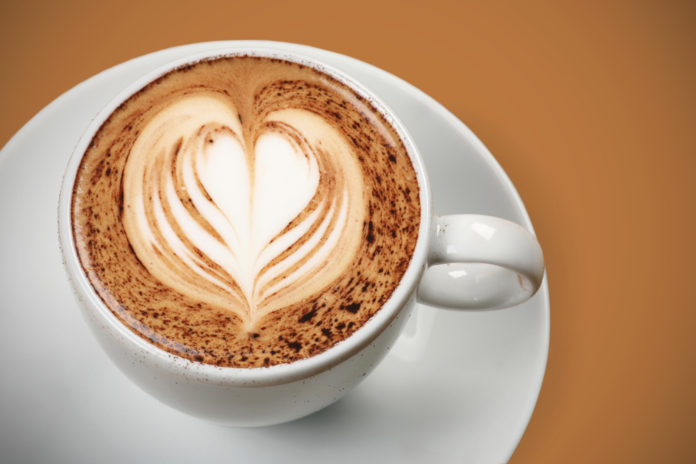 Forty years ago, James F. Marshall worked for what he describes as the boss “who did everything wrong.” For example, whenever this boss let a worker go, he’d change all of the locks on the doors and make a big fuss about it.

Or there was the time he invited all of the employees to a “mandatory picnic,” recalled Marshall, now founder of his own business, Spectrum Investment Advisors in Wisconsin. “When you put ‘mandatory’ in front of ‘picnics,’ you take the fun right out of it.”

Marshall has used those lessons ever since to try to do things right at his company, where he now serves as the chairman and ambassador. Fancy title, right? But it fits for a man with more than 50 years of experience and a lot of ideas on benefits, compensation and making your employees feel empowered and, more importantly, valued.

He built Spectrum Investment Advisors, located in Mequon, Wisc., on the premise that achieving one’s financial goals depends on independent financial advice, research and access to the investments and services that best fit an investor’s specific needs.

Marshall also worked hard to create a company where the culture was as good as the people who worked there.

Company culture
At Spectrum, Marshall said he has tried to put his own ideas and best practices in the human resources world into the culture. And the company has the rewards and successes to prove what his instincts told him: You need to celebrate the wins, highlight the hard work and give people a goal to reach.

For example, when someone does something great, Spectrum will bring in a complimentary lunch for the whole team. Every quarter, the company names a “Wingman,” or someone who has been going out of their way to boost the business. That wingman gets a certificate as well as a gift certificate for dinner at the best restaurant in Milwaukee, Marshall said.

Benefits like these that reward people publicly and often are popular with employees, research shows. According to HR expert Xexec, 47% of employees want to receive rewards spontaneously, and another 38% want to receive awards in exchange for good work.

To help employees set goals, the Spectrum team of 24 employees meet in a circle and has a “Monday Morning Go” meeting. For about an hour, the whole staff talks about what they accomplished the week before and what they want to get done that week and that month.

Spectrum also holds an annual meeting called “Plan Our Plan,” where for one day they shut themselves into a big conference room to talk about what they’ve done right and what they want to do in the year to come.

“When you write down your goals, you have a tendency to accomplish them,” Marshall said. “In doing so, we have grown on an average 20% per year for the last 24 years.”

Inspirational coffee
Another must for Marshall was a great work space. So when they built a new facility about eight years ago, he made sure every employee had a view of the outside and natural light. He also made sure to put in a coffeehouse of sorts where you can get a great cup of Joe as well as space to work, meet with clients and talk. The coffeehouse can seat up to 50 people.

That location also serves as the spot for “Latte Fridays,” where the employees may participate in or host a seminar. Marshall will bring in professional baristas to make the coffee those days, making sure everyone gets their favorite expresso or related drink.

Marshall calls it “Tempered growth with a heart,” much like a recent article described Spectrum. “We want to grow, but not so fast that we stop enjoying the ride.”

To that end, Marshall also throws an annual Christmas party for his employees. But he wants to point out very strongly that “it’s not mandatory.”