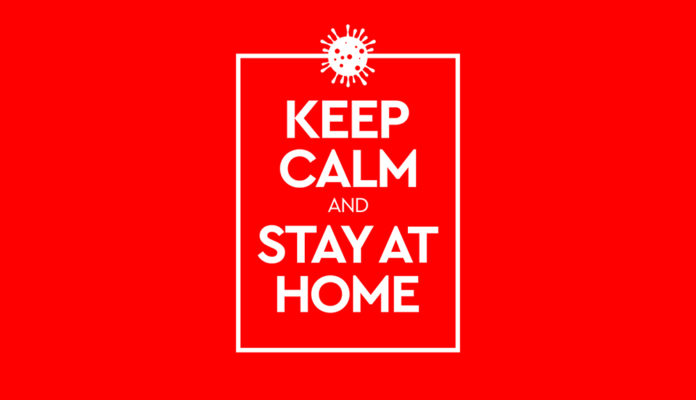 Michigan Gov. Gretchen Whitmer Monday had two words of advice for business leaders and residents hoping restrictions in her stay-at-home order would begin easing when the order expires April 30:

In an hour-long coronavirus briefing, Whitmer offered very little detail about what exactly the re-engagement of Michigan’s economy might look like. But she reiterated something she’s been saying all along: It’s going to depend heavily on continued adherence to social distancing requirements in the extended order she signed April 9.

Noting that states without stay-at-home orders continue to see “exponential increases” in COVID-19 cases, Whitmer said she’ll be working with experts in labor, business and healthcare to make “data-driven decisions” she says will keep Michigan workers safe when the economy does reopen.

“We’ve got to do everything we can to avoid a second peak,” Whitmer said. “As tough as it is right now, that would be devastating, to start to reopen and then have to come back into this stay-home posture.”

When sections of the economy do begin to reopen, she said, “next steps” could include workplaces taking measures to make sure workers, their families and customers are safe. Those measures could include (“These are examples; I’m not announcing anything,” Whitmer stressed):

“What happens (after April 30) depends on how these next 10 days go,” Whitmer said. “To those of you who are hopeful we’ll be able to start loosening some restrictions, stay home now to make the odds better we’re able to do that in 10 days.

Other highlights of the speech:

“We are testing more and more each day,” Whitmer said. “We are getting fewer positive results each day; that is great news. We could be doing 11,300 tests a day … the reality is we’re only about half of that because we need additional swabs and reagents.

As she has all along, Whitmer said Michigan’s emergence from the stay-at-home restrictions depends on how the mitigation effort goes.

“What happens next depends on every single one of us,” she said. “When faced with an unprecedented crisis like this, good people … show you they’re willing to make sacrifices to protect their family and friends and strangers they’ve never even met. The people who’ve spent the last six weeks doing their part are the reason we’re going to get through this.”