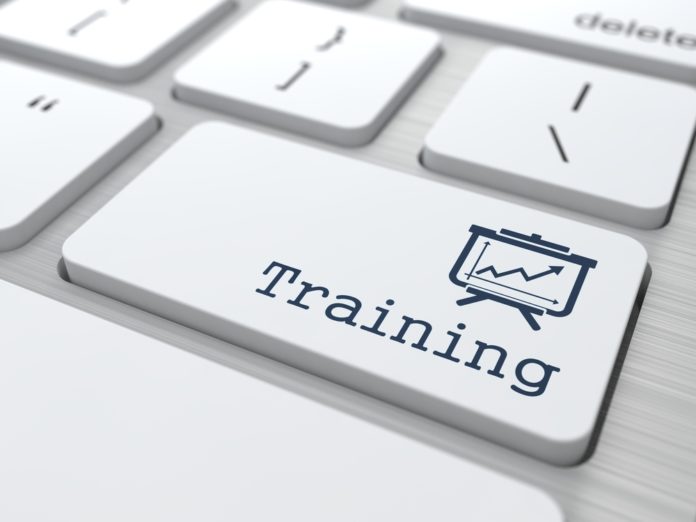 Having a program or event that engages your employees – ultimately leading to the goal of retaining the best talent over the long term – is a process that best works if you have buy-in from your managers and executives.

That is especially true at Merchants Fleet, where Human Resources Vice President Alicia Hart says having the support, contributions and leadership of the Hooksett, N.H.-based company’s CEO has been essential to building great enrichment programs and an overall success strategy geared toward growth internally and industrywide.

“We’ve got a great culture and the mindset to connect our programs to our strategic direction so our employees can see how the work they’re doing impacts the company’s overall success,” Hart said of the fleet-management company.

Hart believes the investment in terms of communication and goal setting that has helped Merchants Fleet grow comes through its CEO, Brendan P. Keegan. Keegan, who joined the company as CEO in January 2018, but has been involved with the business since 2009, when he was a client, board member and then strategic advisor.

Why is it important to set a tone, set goals and develop a strong culture? Because employee retention is a key issue for every business. A recent survey of 1,000 workers conducted by BambooHR found that nearly a third of them had left a job in the first six months. Finding a replacement, onboarding and training them and then working through those first months is expensive and time consuming.

This year at Merchants Fleet, the big strategic word has been “Innovate” – but it is presented as “INNOV8,” using the number of where Merchants Fleet stands ranking-wise within its industry. In other words, it is eighth in its industry and aspires to move up, Hart said. Last year, the word was Elevate — or ELEVAT8 — for the same reasons.

Workshops around the theme
During the theme’s implementation, Merchants Fleet will have a variety of workshops that center around the theme. Keegan will pop into these meetings, many of which are smaller sessions in individual conference rooms with groups of employees.

The meeting facilitator, someone like Hart, will talk about how the company wants to INNOV8 or ELEV8 its strategy, Hart said, giving employees a chance to discuss that topic, how they want to participate and how they can get on board personally and professionally.

“It’s not just about what kind of new cool technology will come on board to make us successful,” Hart said. “It’s about how do I as an individual think and act differently in a useful way. How do we enhance a process? How do we break down a barrier to communication?”

Big I, little I
That is where Merchants Fleet also comes up with things like “Big I” and “Little i” as ways to implement these discussions. A “Big I” is a Big Innovation; a “Little i” is a smaller but no less important innovation across the company, Hart explained. The main theme committee, also known as the INNOV8 Committee, helps come up with these with employees throughout the year.

Merchants Fleet also created what it calls the Innovation Tracker that lets employees record or track what kind of bright or new ideas are coming up through their work or the work of their peers. This helps the company recognize these achievements in communications as well as its quarterly Innovator Award, Hart said.

Another great program is its peer recognition program, which lets workers highlight what they like about the work one another has achieved. They take selfies of them giving out these cards to their co-workers, and those selfies are then shared with the overall company.

That way, “everyone can chime in and say congratulations,” Hard said. “(Recognition) then becomes part of our everyday culture.”

As far as employee engagement goes, these tools have been hugely helpful to make sure everyone at Merchants Fleet is connected, on board and moving forward, Hart said. All of these themes are tied to the company’s strategic direction, it comes from the top down and it has a lot of employee involvement across the year. “Everyone feels like they’re participating, coming up with ideas and running with the program. It’s not just coming from HR,” Hart said. “It means so much and increases collaboration across the organization.”