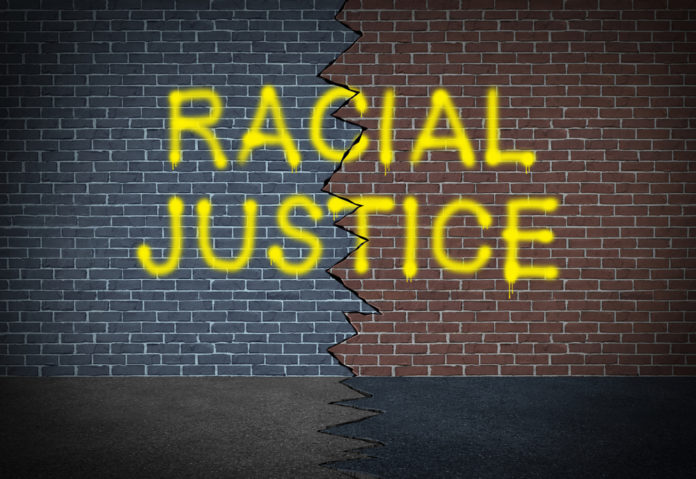 It’s been more than three weeks since George Floyd died at the knee of a Minneapolis police officer, sparking protests that started initially in Minneapolis, then spread around the United States and have, since they began, moved around the world.

Demonstrators have spent those three weeks protesting about police brutality, pointing out the frequency with which African-Americans are killed by what the protesters believe are rogue, out-of-control police officers and calling for reform within the country’s police departments.

And those efforts are coming, at least on the surface. President Donald Trump signed an executive order Tuesday he said will, among other things, use grants to help police departments meet certification standards on the use of force and create a national database on excessive force complaints.

U.S. House Speaker Nancy Pelosi has introduced police reform legislation, and communities around the country are having similar conversations. In Michigan, for instance, state Attorney General Dana Nessel introduced a series of proposals designed to create oversight for law enforcement and a comprehensive approach to evaluating police misconduct complaints.

But Graci Harkema believes it will be business – and not government – that will have the biggest impact on any kind of progress that gets made in racial equity in this country.

Harkema, a diversity & inclusion consultant with Grand Rapids, Mich.-based graci LLC, said businesses speaking out about reform – and then actually creating it – is going to be what turns the tide in this discussion.

She’s encouraged by statements being issued by large corporations – Ben & Jerry’s, Nike, PayPal, Walmart, the Sony Music Group and many others – in the wake of Floyd’s death.

Business the key
Considering the fact that, despite the staggering list of African-Americans who’ve been shot during encounters with police, most people have far more dealings with businesses than they do the cops.

“Business is going to be one of the most crucial factors, especially the large organizations,” Harkema said. “The reason such statements carry so much weight is because the whole world is already looking to those businesses, not just for a statement, but also to set the stage for other businesses … who look to large business as a model.”

The company recently released a statement saying “As a retailer serving millions of customers every day from diverse backgrounds, Walmart does not tolerate discrimination of any kind. Like other retailers, the cases were put in place to deter shoplifters from some products such as electronics, automotive, cosmetics and other personal care products. We’re sensitive to the issue and understand the concerns raised by our customers and members of the community and have made the decision to discontinue placing multicultural hair care and beauty products – a practice in place in about a dozen of our 4,700 stores nationwide – in locked cases.”

More: Leaders Look for Ways to Build Trust and Racial Justice in Wake of Protests

Good decision
Brandi Baldwin, the CEO of Philadephia-based Millenial Ventures, which says on its website “represents a new way of thinking that honors the ‘diversity of our human experience,’” said Walmart made the right decision.

“Making those changes and correcting where they are wrong is going to help Walmart in the long run,” Baldwin told ABC TV-6 in Philadelphia. “I’m glad that they’re listening to the public and making a change to that policy.”

“We have to stand together with the victims of murder, marginalization, and repression because of their skin color, and with those who seek justice through protests across our country,” the statement read.

Steps to improve
In a letter to customers, Michelle Gass, CEO of Wisconsin-based Kohl’s, said she is working with the company’s Black Professional Business Resource Group on a “thoughtful and sustainable” long-term plan for Kohl’s to work toward equality for associates, customers and communities.

In the short-term, the company has:

“This is just the start of the conversation,” Gass wrote. “This is an issue that we, as a collective nation, can’t solve overnight. It will take time, effort and a lot of work by all of us to create meaningful, lasting change.”

Harkema, the diversity consultant from Michigan, applauded the thoughts, but said the actions must continue to live up to the words.

“I love these companies making a bold statement,” Harkema said, “but what’s imperative is that these companies are living out steps to create an inclusive work environment, internally and externally.”