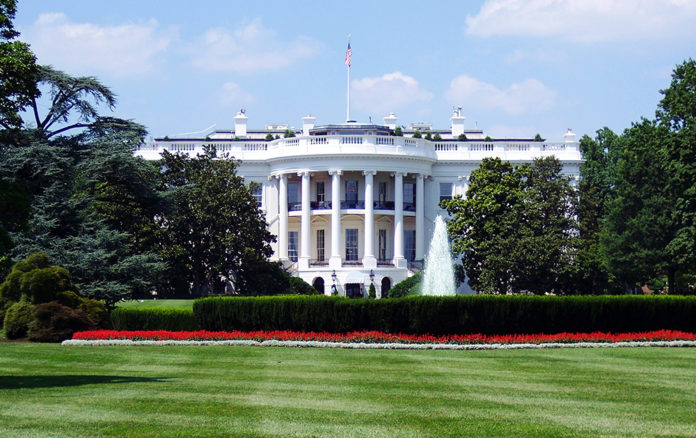 Statistics released this week by the U.S. Small Business Administration suggest a larger share of funding under the federal Paycheck Protection Program is going to small businesses.

In an effort to “further target small businesses and those that have been left behind,” the White House announced earlier this week a two-week period where only businesses with fewer than 20 employees can apply for PPP loans.

“Along with giving lenders and community partners this dedicated time to work with the smallest businesses to submit their applications, it also ensures larger PPP-eligible businesses still have plenty of time to apply for and receive support before the PPP ends on March 31,” said Matt Coleman of the U.S. Small Business Administration.

It should also be noted, Coleman pointed out, that all applications already submitted by lenders to the SBA before the start of the exclusivity period will still be processed by the SBA and that once the exclusive period ends, lenders will be able to submit PPP loan applications for all eligible businesses and nonprofits again through March 31, 2021, when the program ends.

According to the White House, 98 percent of small businesses have fewer than 20 employees.

“They are Main Street businesses that anchor our neighborhoods and help families build wealth,” the release read. “And while the Biden-Harris administration has directed significantly more relief to these smallest businesses in this round of PPP than in the prior round, these businesses often struggle more than larger businesses to collect the necessary paperwork and secure relief from a lender.”

The 14-day exclusive application period will “allow lenders to focus on serving these smallest businesses,” the release read, while pledging the Biden administration will “make a sustained effort to work with lenders and small business owners to ensure small businesses take maximum advantage of this two-week window.”

Other plans the administration has for the PPP program:

Of these businesses, those without employees are 70 percent owned by women and people of color. Yet many are structurally excluded from the PPP or were approved for as little as $1 because of how PPP loans are calculated.

To address this problem, the Biden-Harris administration will revise the loan calculation formula for these applicants so that it offers more relief, and establish a $1 billion set aside for businesses in this category without employees located in low- and moderate-income (LMI) areas.

The White House said it’s adopting reforms from the PPP Second Chance Act, a bipartisan bill co-sponsored by Senators Ben Cardin (D-MD), Rob Portman (R-OH), Cory Booker (D-NJ), and James Lankford (R-OK), which would eliminate the restriction on anyone with any felony conviction within the last year unless the applicant or owner is incarcerated at the time of the application.

Many such businesses owners use Individual Taxpayer Identification Numbers to pay their taxes, and there is a lack of clarity whether they can use their ITIN to apply for PPP.

The White House said, “The SBA will issue clear guidance in the coming days that otherwise eligible applicants cannot be denied access to the PPP because they use ITINs to pay their taxes.”

The SBA reported Monday that it approved more than 1.9 million PPP loans for a total of $140 billion from Jan. 11 through Feb. 21. The application window for the current, $284 billion iteration of PPP is scheduled to close March 31.