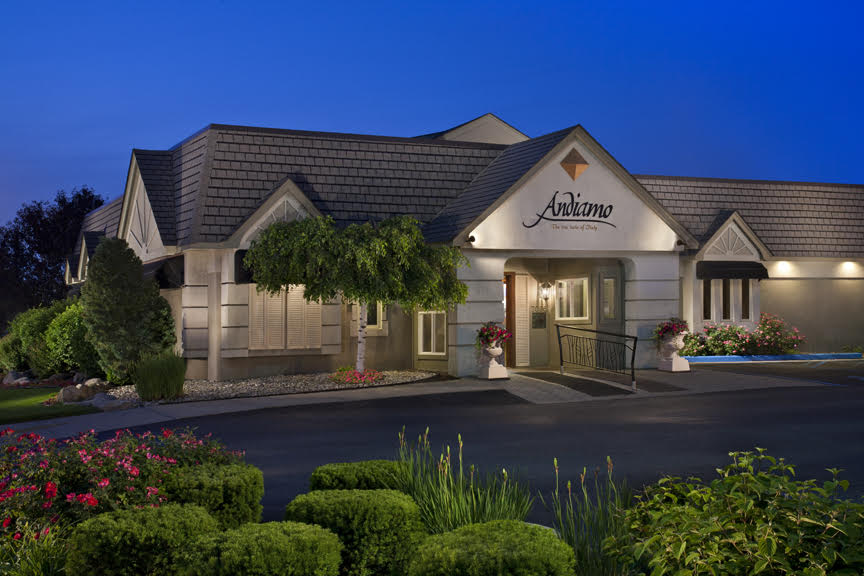 “Welcome to this restaurant. I’ll be your server, host, dishwasher, cook, busser and manager today.”

It might not be that extreme, but in many restaurants, wearing more than one hat is certainly the norm.

As pandemic restrictions in Michigan loosen and patrons begin to frequent their favorite restaurants again, one thing will be noticeably different: The lack of staff.

According to a report from the National Restaurant Association, “In May 2021, 72% of restaurant operators said recruiting and retaining employees was their top operational challenge. That was up from 57% in April and represented the highest reading in the nearly 20-year history of the association’s monthly tracking survey.”

Additionally, a National Restaurant Association survey in April showed 82% of restaurant operators said they had job openings that are difficult to fill.

“It’s been a problem at all 24 restaurants,” he said. “The governor doesn’t want to stop the $300 federal aid. If they want to continue to give them that, they could make them get off Michigan unemployment and make them get a job. But they should say, if you want the $300 you should go back to work and prove you have a job. Other than that, I don’t see them coming back.”

Rosalie Vicari is also an owner of Joe Vicari Restaurant Groups. She said the company has started turning to their current employees as well as guests to help fill empty positions.

“We just initiated a program for our current employees who can earn up to $750 incrementally, if they bring in someone,” Rosalie Vicari said. “We’re all putting on our thinking caps. In our 35 years, we’ve never hit a time like this.”

In addition to a referral program, Joe Vicari Restaurant Groups is also offering a college scholarship program for employees who carry a 3.0 grade point average. Those who apply, could qualify for up to $2,000 in scholarships.

“Everyone is just working on overdrive,” Rosalie said. “We’re opening new restaurants, but people just don’t want to work right now. We haven’t had one person leave us because of COVID.”

Even as mandates loosen and restaurants are allowed more capacity and open hours, the people clamoring for a sense of normalcy while enjoying a meal with friends might have to be patient a while longer.

“Every weekend we’re turning away people because we’re pretty much reservation only right now. People are so excited to be out again. People are so happy to be back together again, they’re spending three hours in a restaurant catching up,” said Rosalie.

But without the staff to serve, cook, wash, seat and manage, restaurants will continue to struggle.