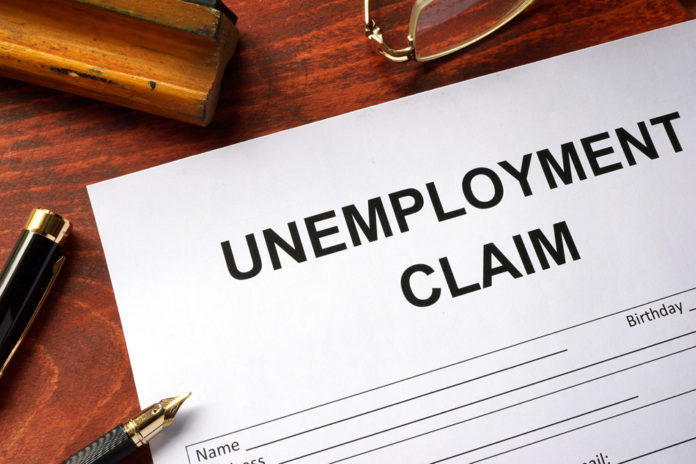 Inflation ticked up again last month and experts are saying the U.S. economy is slowing, but that doesn’t seem to be affecting unemployment.

While the number of Americans applying for initial unemployment benefits went up slightly last week, that number remains historically low.

The numbers come in the midde of decades-high inflation.

Applications for jobless aid have remained historically low since the initial purge of more than 20 million jobs at the start of the coronavirus pandemic in the spring of 2020, the Associated Press reported.

The government reported Thursday that inflation in the United States accelerated in September, with the cost of housing and other necessities intensifying pressure on families and businesses.

The decades-high inflation has prompted the Federal Reserve to keep raising its key interest rate, which is currently in a range of 3% to 3.25% after hovering near zero six months ago.

Fed officials have warned that the unemployment rate will likely have to rise as part of their fight against rising prices, and last week’s jobs report likely snuffed out any hope that the Fed would pause rate increases when it meets in early November, the AP reported.

The total number of Americans collecting unemployment aid ticked up by 3,000 to 1.37 million for the week ending Oct. 1.