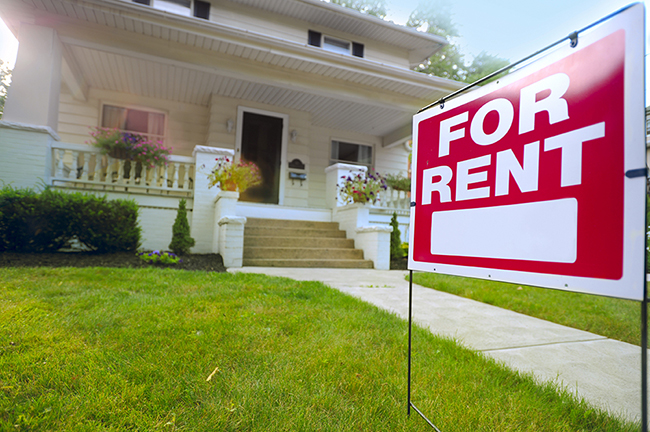 BOCA RATON Fla., Dec. 09, 2021 (GLOBE NEWSWIRE) — As the cost of housing continues to soar, deciding whether to buy a home or rent one is a virtual toss-up in many parts of the country.

But the decision is clear-cut in eight major metropolitan areas, according to an analysis by professors at Florida Atlantic University and Florida International University.

In Dallas, Denver, Houston, Kansas City and Seattle, consumers looking to build wealth are better off renting a property and reinvesting the money they would have spent on ownership. That’s because the total monthly cost of homeownership in those areas is rising faster than monthly rents, the researchers said.

“In these five metros, home prices have shot up so fast, and the potential for near-term price declines is just too great,” said Ken H. Johnson, Ph.D., a real estate economist and associate dean in FAU’s College of Business. “There is strong evidence that home prices in these markets are significantly higher than their respective long-term pricing trends.”

Renting and reinvesting also is the better option in Miami, Pittsburgh and Portland, Oregon, but the potential for price declines isn’t as severe in those three markets, Johnson said.

He and FIU’s Eli Beracha, Ph.D. and William Hardin, Ph.D., are the authors of the Beracha, Hardin & Johnson Buy vs. Rent Index. The quarterly analysis examines the entire U.S. housing market but focuses on 23 metro areas, factoring in home prices, rents, mortgage rates, investment returns, home insurance and other costs.

While the third-quarter numbers indicate that renting and reinvesting is the clear better option in the eight previously disclosed markets, consumers in the remaining 15 metro areas shouldn’t agonize over the buy-rent decision, the professors said.

“People living in any of these areas can hardly go wrong, no matter what they decide,” said Beracha, director of FIU’s Hollo School of Real Estate. “If they find a good home for sale at a fair price and plan on being there more than a few years, then buying certainly makes sense. If they find a better deal in the rental market, they can take that and still be confident in their ability to build wealth over the long term.”

Despite strong demand leading to rising rents, renting typically still costs less per month than owning, after factoring in home maintenance costs, homeowner association dues and other fees. Renters who don’t invest that monthly savings in stocks and bonds might be better off buying because homeownership is a forced savings plan, the professors said.

Homeownership traditionally was considered the far better option than renting and reinvesting for building wealth, but the historic housing crash from 2006 to 2011 changed that perception for many Americans. The BH&J Buy vs. Rent Index, first published in 2013, shows that even when home prices are rising, renting and reinvesting can be lucrative for disciplined investors.

“Rents and home prices are rising at near unprecedented levels, creating an affordability crisis,” Johnson said. “The goal of the index is to help consumers understand the trends so they can make more informed real estate decisions.”