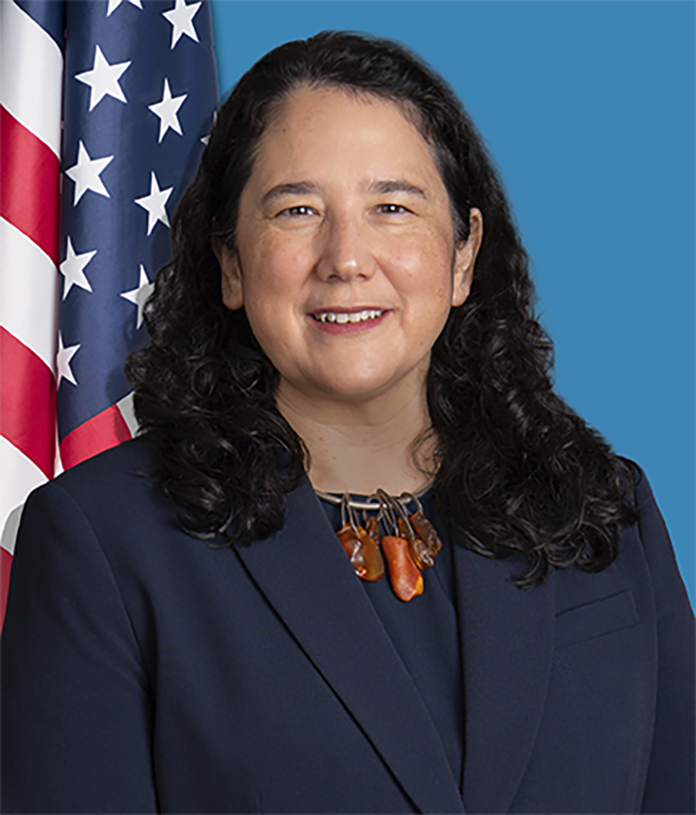 “This expansion of HUBZone areas in Illinois is a big step in bringing rural and underserved communities into a national network of small businesses with access to valuable support resources and contracting programs to better leverage the federal marketplace,” said SBA Administrator Isabella Casillas Guzman. “We look forward to partnering with more businesses in these newly designated regions and hope to see more requests from our governors to expand covered areas in their states to support economic growth.”

“Illinois is thrilled to receive approval by the SBA for our Governor-Designated Covered HUBZones, which will help more of our small, rural businesses grow and compete for lucrative federal contracts,” said Illinois Governor JB Pritzker. “This latest HUBZones designation will build on our ongoing work to ensure that Illinois communities across the board have access to programs that will help them grow revenues, increase jobs, and in turn, drive investment toward the communities where it’s most needed. We thank SBA for their ongoing partnership and encourage more Illinois small businesses to sign up for this program today.”

Illinois becomes the first state to receive approval of Governor-Designated Covered HUBZones, with the SBA extending HUBZone privileges to five additional counties. These counties include Cass, Macoupin, Schuyler, Stephenson, and Warren. The same privileges will likewise be extended to 30 additional census tracts across the state, from McHenry County in the north to Alexander County in the south. Altogether, these 35 new HUBZones comprise a total population of approximately 236,500.

Under the new HUBZone rule, a governor may submit one petition per year requesting that SBA designate certain qualifying areas, including Opportunity Zones as Governor-Designated Covered Areas.  In reviewing a request for designation included in the petition, the Administrator may consider how the selections meet the objectives of the state’s economic development strategies.

For information about the HUBZone program, visit www.sba.gov/hubzone.