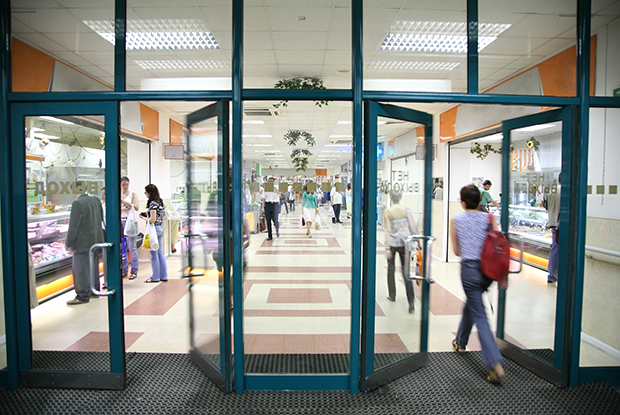 The Producer Price Index (PPI) for final demand rose 0.2% in October and 8.0% in year-ago terms. Both were notably below market expectations for 0.5% monthly and 8.4% yearly increases. Underlying details of the PPI report were encouraging, too. Final demand goods prices rose 0.6% primarily due to higher energy prices. The less volatile sub-index for core PPI final demand goods excluding energy and food declined by 0.1%. Final demand for services also declined in October by 0.1%.

Import prices declined by 0.2% in October. Both fuel and non-fuel import prices continue to ease, with the strong dollar helping keep import inflation down. Export prices were down 0.3% from the previous month. Both import and export prices have declined for four consecutive months.

Industrial production declined 0.1% in October, below markets’ expectation for a flat reading. Mining fell 0.4% and utilities output fell 1.5%. Utilities output has been very weak in the past three months due to mild weather. Manufacturing rose 0.1% but was revised down in the previous two months. After revisions, capacity utilization eased to 79.9%, but was still above its long-term average of 79.6%.