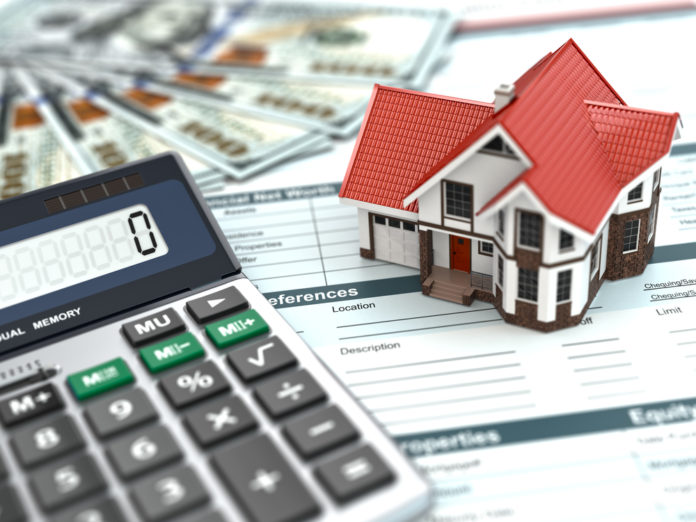 House prices fell in July, with the Federal Housing Financing Authority and Case-Shiller 20-City Home Price Indices down 0.6% and 0.8%, respectively. The consensus forecast was for slight increases in both. Housing affordability is dependent on buyer incomes, mortgage rates, and house prices. With the national average rate on a 30-year mortgage surging to near 7%, house prices will likely fall by mid-single digits over the next six to twelve months.

The goods trade deficit shrank for a fifth consecutive month to $87.3 billion in August; a smaller deficit is positive for GDP since it means more U.S. spending is on domestically-produced goods and services. Both goods exports and imports declined last month, with the fall in imports (down $4.6 billion to $267.1 billion) outpacing the fall in exports (down $1.7 billion to $179.8 billion).

Personal income rose 0.3% in August, matching the consensus. Consumption expenditures rose 0.4%, which was better than the 0.2% consensus, but July was revised to show a 0.2% contraction from a 0.1% increase. The personal consumption expenditures price deflator (the Fed’s preferred measure of inflation) rose 0.3% on the month, above the 0.1% consensus. Inflation’s continued upside surprises will keep the Fed tightening monetary policy aggressively near-term. The personal saving rate was revised down sharply in July, to 3.5% from 5.0%, and was unchanged in August; it is at its lowest since mid-2008, a sign of the stress on household finances from high inflation and the end of pandemic-era stimulus.