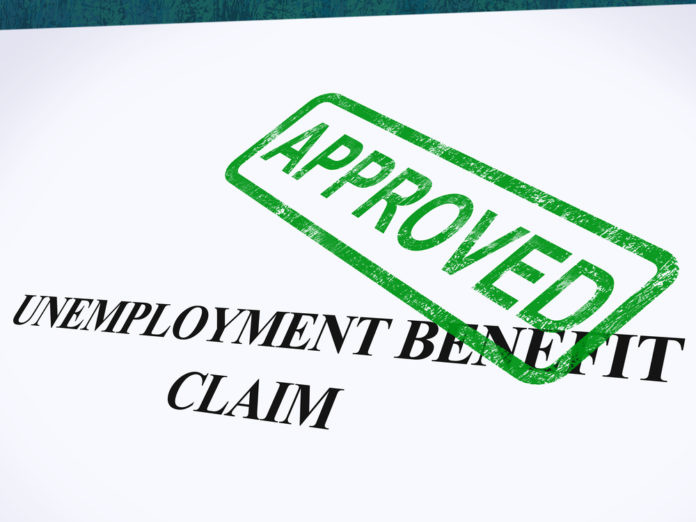 The job market has been one of the bright spots for the U.S. economy for months now, as it was last week.

Fewer American workers filed for first-time unemployment benefits in the week ending Aug. 20, according to statistics released by the Labor Department Thursday.

And the number of Americans collecting traditional unemployment benefits fell by 19,000 – to 1.42 million — during the week that ended Aug. 13.

The news comes a couple of weeks after the Labor Department announced U.S. employers added 528,000 jobs in July, more than double what forecasters had expected. The unemployment rate dropped to 3.5%, marking a 50-year low reached just before the coronavirus pandemic slammed the U.S. economy in early 2020.