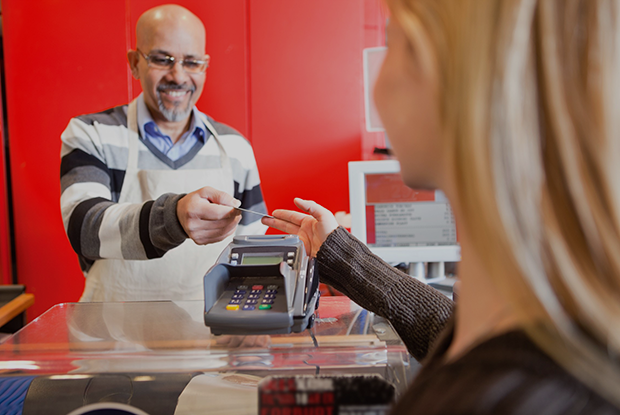 It feels like we are at a turning point in the economic history of the global coronavirus pandemic. The U.S. caseload for the delta variant dropped through mid-October. Consumer and business confidence has started to improve. The pace of hiring has picked up. We may have to endure more waves of contagion, yet the potential economic drag from future waves appears to be diminishing. Congress is wrestling with what is likely the last piece of significant fiscal legislation in this policy cycle. The Federal Reserve has begun to normalize extraordinary monetary policy. Kids are back in school. Workers are returning to the office. New medicines are being developed. While it is too early to say that we have definitely turned the corner on the pandemic, there is good cause for optimism.

Perhaps we entered the pre-post-COVID phase as the third quarter of 2021 gave way to the fourth quarter. Q3 real GDP growth rate for the U.S. was a disappointing 2.0 percent annualized, held down by weak business investment and consumer spending. It was a clear step down from the policy-juiced average 6.5 percent annualized growth rate for the first half of 2021. Supply chain constraints kept production throttled, demand unsatisfied and prices high.

As we approach the mid-way point of the fourth quarter, we see evidence of a rebound in Q4 GDP growth driven by stronger hiring, improved output and increased business investment. U.S. payrolls increased by 531,000 in October and the unemployment rate tightened to 4.6 percent. Both August and September payrolls were revised up significantly by a total of 235,000 jobs. Another way to say it is that there are about three quarters of a million more jobs in the U.S. now than what we thought we had when the August data was released at the beginning of September. The leisure and hospitality sector was a major source of job growth in October, adding a net 164,000 jobs. Average hourly earnings in October were up 4.9 percent over the previous 12 months while the average work week eased to 34.7 hours. Both of those metrics were held down by an increase in part time and lower wage restaurant jobs. The labor force participation rate remained subdued at 61.6 percent. The combination of a lower unemployment rate and reduced labor force participation means that the pool of available workers for unfilled jobs is overstated by the unemployment rate, so the job market feels a little tighter than what the 4.6 percent unemployment rate implies.

Both the ISM Manufacturing and Services Indexes for October are also consistent with a Q4 acceleration in economic activity. The key manufacturing index remained strong, easing slightly to 60.8 in October while the services index accelerated to a very strong 66.7.

Inflation metrics remain hot, fueled by both supply-chain constraints and recent gains in energy prices. The Federal Reserve is still using the word “transient” to describe the current inflation surge, but they are wrestling with the definition of transient. Last week they announced another milestone step toward monetary policy normalization, the tapering of their asset purchase program. We expect tapering to continue through the first half of next year until the Fed’s balance sheet is stabilized. That milestone will start the countdown toward interest rate lift off from the zero lower bound. For now, we are maintaining our forecast for lift off in December 2022. But an increase in the pace of tapering this spring could signal that the Fed is concerned about inflation and wants to pull lift off forward.