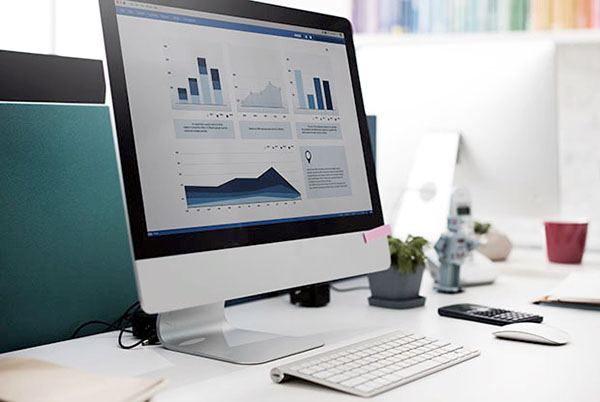 The Consumer Price Index (CPI) rose 0.1% in August, above market expectations for a decline of 0.1%. On an annual basis, CPI inflation eased to 8.3% from 8.5% in July. But financial markets are paying more attention to core inflation, which excludes volatile energy and food components, and which rose 0.6%, notably higher than the consensus forecast for a 0.3% increase. Core inflation rose 6.3% on an annual basis, also above market expectations for a 6.1% increase. Price increases were broad-based.

Of particular concern is the acceleration in prices of many CPI components, such as shelter and medical care services, whose prices change infrequently i.e., are “sticky.” Shelter costs, for example, accelerated to 6.2% from 5.7% in July. The sharp rises in prices of many “stickier” components of the CPI basket warns that inflation will remain elevated for some time.

The Producer Price Index for final demand (PPI) fell by 0.1%, slowing annual producer price inflation to 8.7% from 9.8% in July. Core PPI rose 0.4% in August. Annual core PPI inflation eased to 7.3% from 7.7% in July. Headline and core producer inflation are slowing, but it will take some time for that to work its way to consumer prices.

Sales of retail and food service establishments rose 0.3% in August, beating market forecasts for a 0.2% increase, but July retail sales were revised down to a decline of 0.4%. Core retail sales, which are used to calculate nominal consumer spending in the GDP report, were unchanged in August, below the 0.5% consensus; July control sales were revised down to 0.4% growth from 0.8%. Consumer spending is likely to be weak in the third quarter.

Industrial production (IP) declined by 0.2% in August, mostly due to a sizeable 2.3% decrease in utilities output. Manufacturing rose by an anemic 0.1%. Mining was flat. The drop in utilities output is surprising, as large swathes of the country experienced heatwaves last month. In three of the last four months, IP either contracted or was unchanged—the industrial sector is losing momentum.