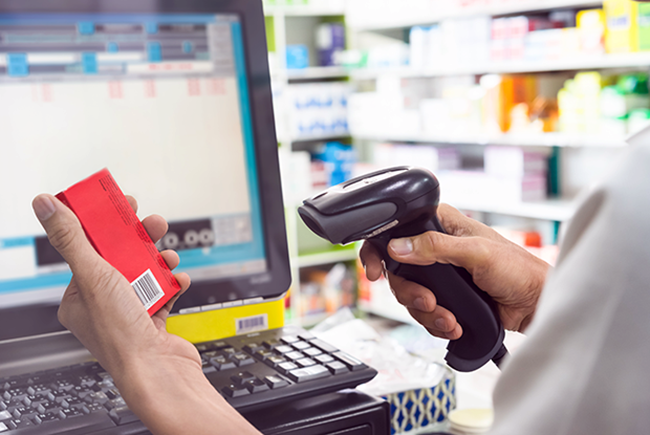 • The Consumer Price Index for August increased by 0.3 percent for the month.
• Core CPI increased by just 0.1 percent in August.
• The NFIB’s Small Business Optimism Index inched up in August to 100.1.

The headline Consumer Price Index increased by 0.3 percent in August. This was the smallest monthly increase since last January. For the year ending in August, headline CPI was up by 5.3 percent. Food prices were still hot in August, up 0.4 percent for the month. So were energy prices, up 2.0 percent for the month. Outside of food and energy, core CPI was more sedate, gaining only 0.1 percent in August for the smallest monthly increase since February.

For the 12-month period, core CPI was up by 4.0 percent. Core CPI was held down in August by cuts in airline fares and used car prices. It looks like year-over-year gains in both headline CPI and core CPI crested this summer. It remains to be seen if the first wave of inflation, due to scarce supply, is followed by a second wave of inflation, due to squeezed profit margins. Also, producer prices were still increasing on a year-over-year basis in August, keeping the upstream pressure on consumer prices.

Today’s news on August consumer price inflation does not alter our view that next week’s Federal Open Market Committee meeting will reveal no surprise policy moves. We expect the Fed to keep the fed funds rate anchored near zero for many more months. The interesting part of the meeting will be the economic projections, dot plot and commentary from Jay Powell’s press conference. We look for the Fed to confirm that they will begin to ease the rate of asset purchases before the end of this year.

The National Federation of Independent Business’s Small Business Optimism Index inched up in August to 100.1. The hiring component increased. The net percentage of businesses reporting that jobs were hard to fill increased to 50, an all-time high for that series. According to the NFIB, the biggest problems facing small employers now are finding enough workers and managing supply chain disruptions.

Market Reaction: U.S. equity markets were mixed after the open. The 10-Year Treasury bond yield is down to 1.28 percent. NYMEX crude oil is up to $70.56/barrel. Natural gas futures are up to $5.26/mmbtu.