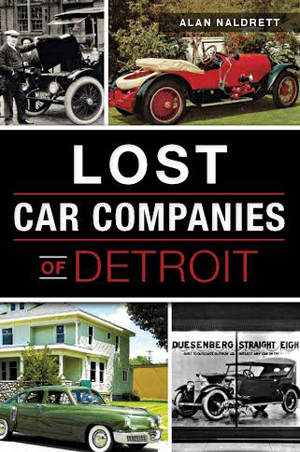 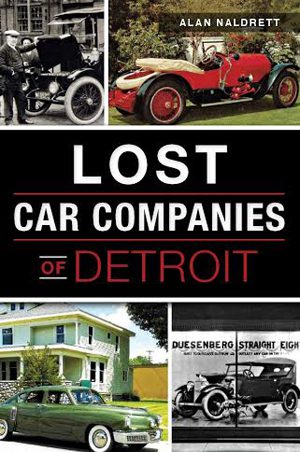 Everyone knows “The Big Three” automakers that helped build Detroit: Ford Motor Co., Chrysler Corp. and General Motors Corp. But do you know about the hundreds of other car companies that failed?

That is why Alan Naldrett’s new book is so intriguing. “Lost Car Companies of Detroit” tells the stories of the auto companies that just didn’t have the right idea at the right time. If you’re not an auto historian, this book is a revelation of just how many companies started in Detroit. And how many failed in Detroit. There are more than 200 auto-related businesses profiled in Naldrett’s book, all of which tried their luck in the Motor City. But, as he wisely notes, they may have failed but they ultimately helped to shape the industry and the designs that are on the road today. 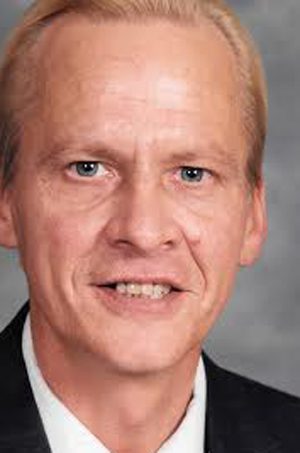 “Motorcars of all types represent both power and beauty. All around the world people love their cars—Detroit has the addition of the history and the ever-present culture celebrating the automobile,” Naldrett said.

“Lost Car Companies of Detroit,” $21.99, is published by The History Press. As of Monday, it will be available at local retailers, online bookstores or through Arcadia Publishing and The History press at www.arcadiapublishing.com or (888) 313-2665.

Q: What was your inspiration for this book?
A: Ironically, it’s while I lived in California in the 1980s that I found out about many of the old Detroit brands. I moved into a house in Berkeley, Calif., where there was a three-car garage and I thought I would get a garage for my car. But I soon discovered that the owner used the garage to house his THREE Hudsons, all built in Detroit of course. This was when I realized the reverence with which even non-Detroiters hold the old cars and realized that all the other car companies that I had heard about but were gone by the time I was in elementary school, like Packard and Hudson, were ALL from Detroit!

While I was working on my previous book, The Lost Towns of Eastern Michigan, my fiancé Lynn and I were looking around for signs of the old towns that were annexed by Detroit. While doing that we came across many of the old auto factories, which are mostly still around. This got me interested in the number of old factories still around, and which auto companies had used them. Once I went down that rabbit hole, I started collecting pictures of the old factories. There were a LOT of auto company factory pictures in the old postcard shows we went to. (Evidently, the companies were as proud of their factories as they were of their cars.) 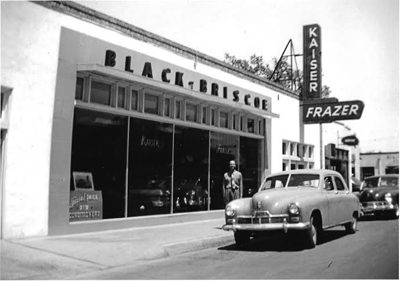 But I discovered that with tons of books about Henry Ford, GM, and even Chrysler, there were very few about the over 200 other car companies. And most of those few were published over 30 years ago. So I realized that although there is still plenty of information about cars in general out there, the stories of the auto companies that came before the Big Three hadn’t been told in a while and weren’t as accessible.

Q: What did you learn from doing this book?
A: I think I have a lot better understanding of how Detroit became the Motor City. Henry Ford and Ransom Olds coming from the area was important, as well as Billy Durant. Detroit had the raw materials, including iron and wood (wood was used for many of the early car frames). It also had water and rail transportation. But I think the main reason was the collusion among the different auto makers. New England, especially Massachusetts, had lots of electric car makers. But they were spread out all over the area, and there was little communication between the different companies, workers, and innovators. 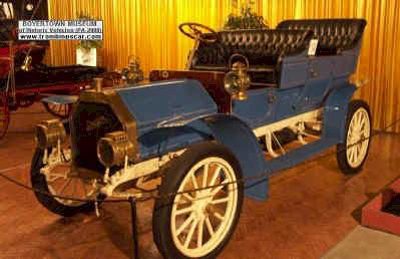 Conversely, the Detroit area had most of the carmakers converge in roughly the same area, the Milwaukee Junction, which was the nexus of two train lines. Many of the chief auto innovators would move from one company to the next, taking their ideas with them and spreading them among the various car companies. Roy Chapin worked for Chalmers Motors and Olds Motor Works before forming Hudson Motor Company. The Dodge Brothers worked for Ford and Olds. If one company came up with a major improvement, because of the companies’ close proximity it wasn’t long before the other companies would know about it.

Q: Any big lessons we can learn from these defunct companies?
A: Looking at the total car market picture through the years, one of the main problems was that there were too many luxury cars and not enough people that could afford to buy them. There was Duesenberg, Cord, and Auburns from the Auburn Motor Co., three different companies that made luxury cars known as the three P’s: Packard, Peerless, and Pierce-Arrow. There were Cadillacs, Lincolns, and luxury Chryslers and Oldsmobiles. Also, Ruxton, Wills Ste. Claire, Studebaker, Paige-Graham and Stevens-Duryea luxury cars, and many others!  And the mid-range cars weren’t very affordable either for the middle class or lower classes. Henry Ford’s Model T was so successful because it was affordable for everyone.

Motorcars were also the fad of the day. First it was bicycles, then it was motorcars. This led to many people getting into the business that were shysters, like the men who got a loan on an imaginary 200 assembled Dragon motorcars in an imaginary warehouse. There were also incompetents, like the legendary Archie Andrews (not the comic character), whose machinations led to the demise of four different auto companies, including the one that made the legendary Hupmobile.