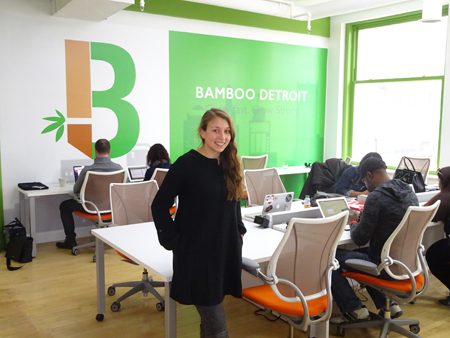 Sometimes, you want to work where everybody knows your name. If you seek that kind of community, a co-working space might be in your future. 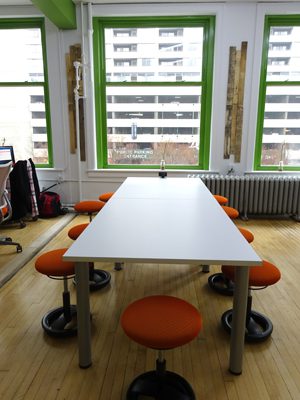