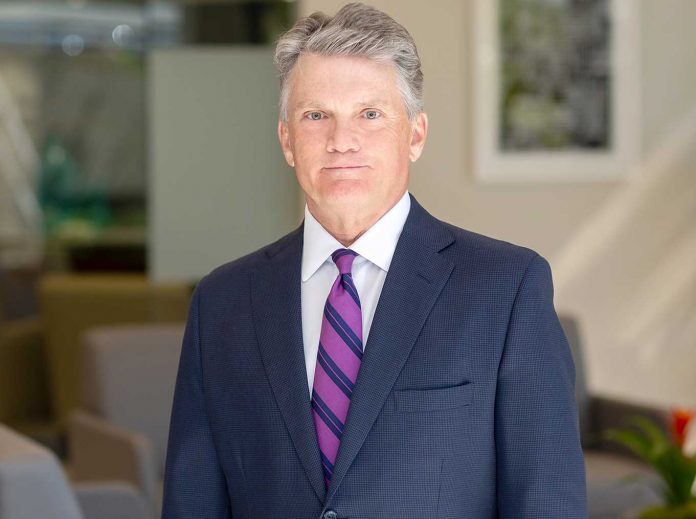 Plunkett Cooney partner Charles W. Browning was recently selected a 2021 “Leader in the Law” by Michigan Lawyers Weekly (MiLW), an industry publication serving the state’s legal community. This is the second time that Browning has been selected for this honor, having also been named a Leader in the Law in 2015.

Browning and the other class of 2021 honorees were selected for, among other things, their significant contributions to the practice of law in Michigan, their expertise and leadership, as well as for setting an example for other lawyers.

The annual Leaders in the Law awards ceremony will be held on Dec. 2 at the Detroit Marriott Troy. The “Lawyer of the Year,” as selected by a vote of the class, will be announced during the event. All of the 2021 honorees will be profiled in a special section of the Dec. 6 issue of MiLW.

In addition to this honor, Browning has been designated annually for several years as a Michigan Super Lawyer and has been annually recognized by The Best Lawyers in America since 2010. He is a Fellow in the American College of Coverage Counsel. Browning is also the 2016 recipient of Defense Research Institute’s (DRI) prestigious Albert H. Parnell Award, which is presented annually to honor members who created a particularly dynamic educational program.

Browning is a member of the International Association of Defense Counsel (Casualty Insurance Committee (Chair 2006-2008) and Reinsurance and Excess and Surplus Lines Committee); Federation of Defense & Corporate Counsel (Insurance Committee) and the American Bar Association (Litigation Section and Torts and Insurance Practice Section). He is also a member of the Board of Editors of the Defense Counsel Journal.